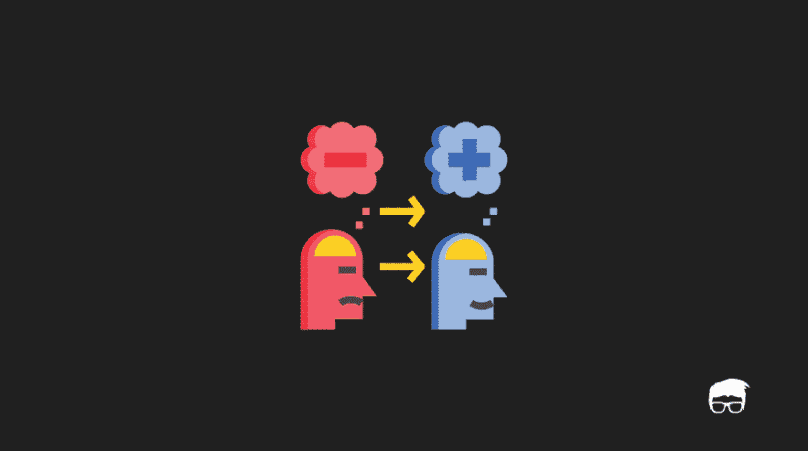 Admit it. We have had them all. The ever-complaining coworker next cubicle, The ‘my project sucks’ lunch mate, The ‘boss hates me’ drama queen who keeps complaining during your coffee breaks. We usually nod and agree with them but for how long. It is a proven fact that toxic people around you might drastically change the way you think and perceive work if they get into your head.

We don’t want those negative vibes around us while we work, right? Can you do something about it?

We cannot assure you that you will live happily ever after but here are some tips that might help you with your next negative encounter.

Maybe the negative person in your vicinity just had a bad day and wants to be heard. They want to let it out and you got in the vortex of a bad day whirlpool. Be empathetic, try to understand what they are going through and give the occasional bit of advice and support. Let them know that you are there for them because at the workplace you eventually need to have some level of understanding and help each other out.

What if that doesn’t work out? What if they appreciate your help but they’re stuck on a loop for the following days. Do you now feel you’ve made it worse by showing empathy? Well no. That was level one. But, what if it escalates to level two? Here’s what you gotta do next?

If your negative colleague doesn’t stop. Then this negativity was not an option, it was a choice. We obviously don’t want their negative aura ruining your day. More importantly, we don’t want to become a negative person. So what do you do?

You duck or jump. Put some distance between you and the negative person. Get some headspace. Do not fuel negativity with sympathy. That will only make it worse. Get some geographical distance between you and that person. In a workplace that’s not always possible. You probably work on the same project together and have to co-operate and be in the same room for hours. So here is what you do: Tell them about the positive outlook you have about your job and you prefer on talking about goals and targets rather than roadblocks. Ask them to think of three positive things that happened to them that very day. Maybe this will set them at the right path, lighten up their mood.

Yet somehow if your dear friend is unable to shift gears. You have to take the high road. By that, I mean jump. Next time during a presentation, sit away from them. Take breaks with people who uplift you and constantly help you grow. Avoid them at all cost.

But sometimes you just cannot avoid these people. Here’s what you are supposed to do at the final level.

Calling out their negative attitude is more or less going to blow up in your face. We get it, you are pissed but you can definitely not ask them to ‘cut the crap’. We need to think this through. Come up with a plan.

String one: Redirect them to a positive approach. Were they whining about the terrible clients they keep getting? Ask them if there is something they could do to change their approach at closing deals, interacting with their clients to attract positive clients. Let them know that positivity attracts positivity. Push them into introspecting.

String two: If they really are going on for weeks about something that’s troubling them, maybe ask them to see HR or your boss to have it sorted. Assure them that other people are there to help them and send them off to get their issues resolved by someone who would actually have authority and power to get their negativity in place. If your buddy co-worker isn’t willing to do that, talk to your immediate boss about the scenario. Maybe they have some idea to deal with the situation and end the problem once and for all. Get a directional perspective and sort it out with authority.

We hope you figure out a way out of negative coworkers with the help of this article. But the most important thing here is a suggestion for you. Never go to the dark side.

Negativity has a tendency to latch itself of people. Keep your head up and don’t let negative people dull your sparkle.

We wish you a happy workplace!

Did we miss something?  Come on! Tell us what you think about our article on How To Deal With Negative People At Work in the comments section.

How To Deal With Negative People At Work