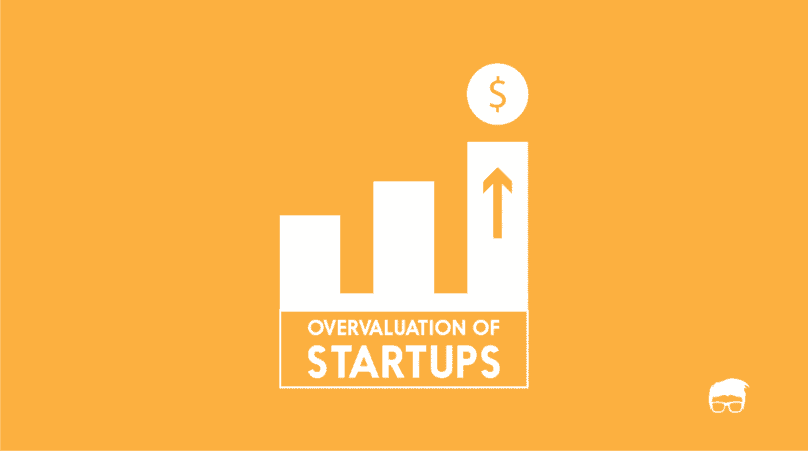 The market today has grown to an extent where a surprise is really hard to pull off. The phenomena and forces driving the markets have been mapped into assumptions and instruments that produce a spoiler called estimates which is omnipresent. Yet, a bamboozled set of watchers can do nothing but admire the show that the startups of today pulled off in the market.

Lately, the concept of starting ventures has broken several barriers. An organized (or at least well-defined) market has outlined an abundance of resources for ventures to procure from, eliminating a chunk of the fear of failure. Entrepreneurial ventures form an integral part of markets today and their existence and evolution have done something no other sector be it stock market, government securities or debt instruments have been able to do, turn the critics and cynics into optimists.

Young ventures have seized control of billions of lives providing solutions to everyday problems that seemed to be non-existent before. The billion-dollar ventures (or Unicorns) have greater control over a person’s behaviour and actions than some of the most established firms. Yet a huge question mark lingers over the control they have on themselves. The question that baffles ‘Le Men’ like you and me is ‘What secret formula do these firms have to extort truckloads of cash from investors without earning a single penny of profit or revenue?’.

To understand the valuations, one needs to reassess the assumptions whose principles got us to question the valuation in the first place. The underlying assumption to assess startups is that they may not be making money now but it doesn’t mean they won’t make billions in the future. To quote Paul Buchheit, the founder Gmail, “If the company has a 1% chance of being a 100 billion $ company, then it’s worth about a billion dollars”.

The perspective of VCs is not based on the inherent value of the company but on the relative pricing. The investments by VCs reflect the comparative gains that the firms are expected to earn as compared to other players in the market. The stakes bought are assurances that in case the companies blow up to have a flood of cash flows, they would be paid for their optimism. This differs from a regular equity because they are mostly based on historical data, trends and future expectations but these are based merely on expectations.

The discounted cash flow analysis provides a support stick to the inflated valuation of entrepreneurial ventures. The firms are expected to make a lot of money in the near future. While analyzing other firms, the expectations are fairly steady and therefore the future cash flows are also expected to be steady. While in case of startups, most of them operate to acquire a large number of users. The assumptions during the DCF analysis are titled a bit to align with the plethora of users that would be eventually acquired resulting in huge cash flows in the near future. The other factors margins, costs, user attrition etc. being on the same plain as other firms don’t affect the swollen revenue leading to huge free cash flows. A hockey stick graph (As in case of ventures like Airbnb shown below) is expected by the VCs.

Although investors continue to pour in capital for the startups in an expectation of a flood of returns in the future, it doesn’t come without certain adjustments. WACC refers to the cost incurred by the firm to acquire capital or the returns expected by the investors (And promised to them) for providing capital to the firm during the time of need. The average rate for established firms is near 8-12%. For ventures like Airbnb, it is more than 20%. This is in light of the highly aggressive assumptions regarding the user base and growth. Then comes the tussle between the stakeholders who want to control the cost of capital to make the venture profitable and the new investors who look for a higher rate to compensate for the high risk.

Terminal value is a phenomenon in asset valuation that represents all the future cash flows from a venture. Since startups being young are expected to be perpetual, the cash flows in those periods (which are nearly impossible to forecast) are also taken into account. 76% of Airbnb’s 30 Billion$ Enterprise Value comes terminal value.

So at the end, the situation boils down to if the venture would be able to generate users at astronomical rates or not. It is possible though, just like a scratch card win except that you pick the card from a huge pile of it. Startup valuations really shake our core understanding and assumptions about businesses and valuation. Decades ago, one could never imagine becoming a rage among users in such a short time, but they do today. What if it doesn’t go that far? What if the cash never come? Well, we’ve got to shadow it with optimism, just like we do for the doomsday.

Did we miss something?  Come on! Tell us what you think about our article on Overvaluation of Startups in the comments section.

Overvaluation Of Startups: A Myth Or Misunderstanding?