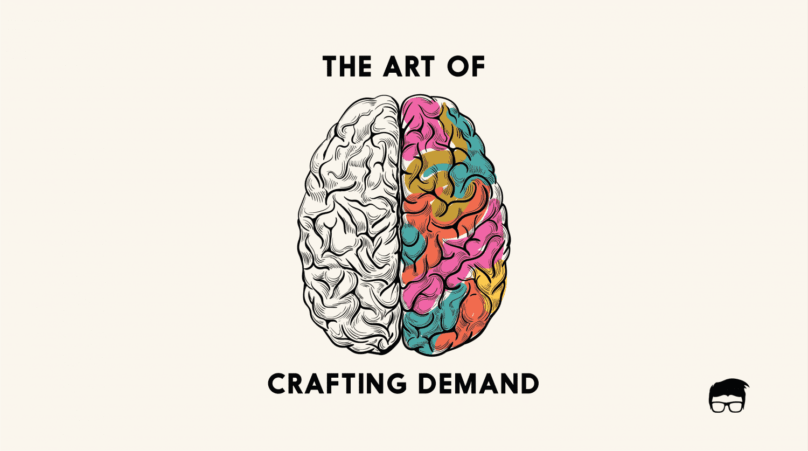 Wouldn’t it be a paradise for businesses if they had a secret formula that could create demand for anything and everything from thin air? All a business aspires for is survival with supernormal profits for a sustained period of time. And for that, people should be wanting what it’s selling.

The rawest form of trade, the barter system operated on the principle of double coincidence of wants blurring the lines between a buyer and a seller. The buyer had to sacrifice something of intrinsic value which made it difficult for businessmen to convince buyers to buy something they don’t need. But now with fiat money, impulse buying and persuasion are prevalent. The onus of making the purchase decision now lies solely with the buyer.

The factor looked at for making the decision is not just the product anymore. The characteristics of the product, its abundance and intrinsic value in certain cases become secondary. The decision factors are moving around to needs satisfied, the social impact, symbolism etc.

When a buyer is willing to pay a certain amount to the seller for a good or service, demand is created. In order to create this demand, the seller has to persuade the buyer to be willing to pay for whatever is being offered. This is majorly achieved by tackling three fronts, the customer needs, the supply chain and Engagement by marketing.

Whenever a customer is willing to pay for something, he/she perceives that the particular good or service would satisfy a particular need. If the satisfaction expected to be derived from it is high, there would be a higher willingness to pay. The level of needs as per Maslow’s need hierarchy also plays a crucial role is creating demand. 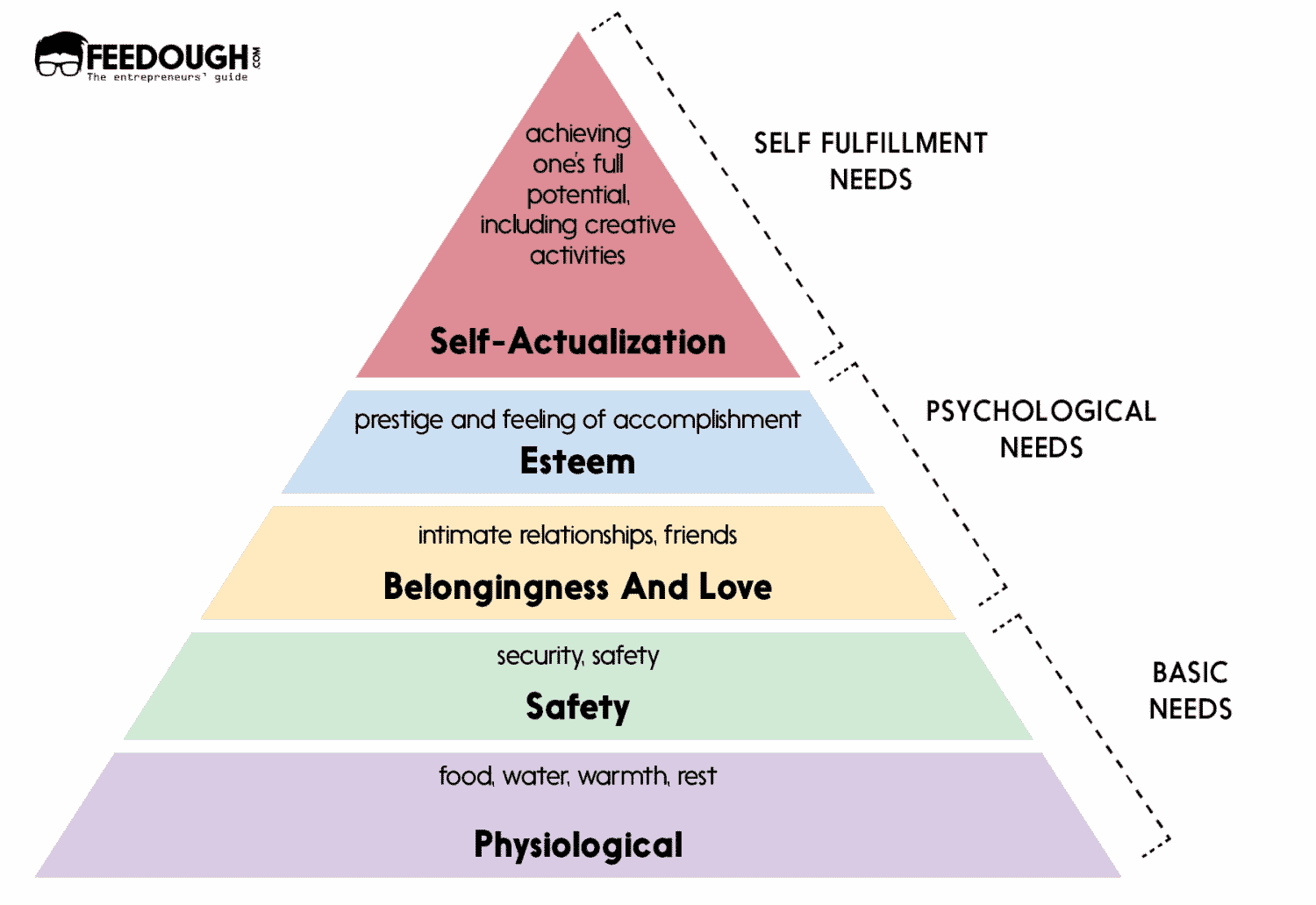 A firm can extract a premium from a customer by pitching that the need satisfied by the product belongs to upper levels of the hierarchy. Don’t believe me? Ask Coca-Cola.

Prior to mineral water, the demand for water was based on the necessity for survival. With the knowledge of waterborne diseases and contamination, mineral water emerged as an alternative. Coca-Cola took this demand a notch higher. It provided a product that attracted demand for nothing but its perceived superiority over the commonly available alternatives. The Glaceau Smart Water marketed by Coca-Cola is water package as the ultimate luxury. The firm has managed to market a product, that satisfies the Basic Physiological needs, as a premium offering that satisfies Esteem and Self-Actualization needs. And with not just normal returns but a whopping 250000% markup! It convinces the customer that the Smart Water with all its contents is better than the regular water. Yes, it compares a product with no colour, taste or fragrance and still manages to come out on top.

After success in the developed US market, it has recently been launched in India (where even the basic needs are barely met) and is thus far being accepted by the premium buyers.

The other avenue that can be influenced is the supply chain. Firms via horizontal and vertical integration can capture power and ensure that demand and supply for the product is steady and under their control. In the Early 20th century, De Beers was singlehandedly responsible for the increased price and demand for the Diamonds in the world.

They integrated horizontally, bought their counterparts, struck deals and integrated vertically buying off mines to ensure that if a Diamond is sold anywhere in the world, De Beers knows about it. The Global cartel contained the supply of Diamonds from Africa, promoted its beauty and longevity, ingrained it in the popular culture and made a fortune from it. They created demand for a product which had an abundant supply by buying off its market.

The third front involves firms using their marketing efforts to make the customer realise the existence of the need for a product. It involves engaging with the behaviour of the customer and placing the product such that demand for it emerges out of the engagement between the two. Products like L’Oréal’s Fairness Cream, which sells on the society’s fondness for fair skin, engage with the customer’s intrinsic want to be accepted in the society. The product is placed in such a way so as to show that demanding the product is the way to a more beautiful and successful life. The demand created lasts long as it is embedded in the customer’s way of life.

Some demands are even discovered after multiple changes in stance. Listerine, a surgical antiseptic, was initially sold as a floor cleaner to create demand. After its failure and numerous other similar attempts, it was pitched as a mouthwash in the 1920s which fit well into the customer’s routine. Its engagement as a mouthwash solving the common problem of bad breath turned out effective and continues to this day.

These firms through their marketing efforts, unearthed demand from the market which was earlier thought to be non-existent.

This skill to create demand isn’t easy to execute in the current market given the ample existence of substitutes and sources of information. Therefore there has to be a possession of a resource which can help create an arbitrage. The resource can be a brand, large pool of capital, inimitable asset etc. Next time you catch yourself automatically glancing at the Zara handbags, you know what to blame.

To recognise this resource is the key to surviving in markets today. Markets can’t resist novelty. New products or rather products that satisfy new needs attract attention in the market automatically. Not only that, customers also have to be made aware of the existence of the need and how you can fulfil it better than others. After all, one will not buy a shoe for a chunk of premium unless he is assured of envious gazes. So next time you are looking to launch a new product, craft its demand carefully.

Did we miss something?  Come on! Tell us what you think about our article on The Art of demand creation in the comments section.

The Art Of Demand Creation