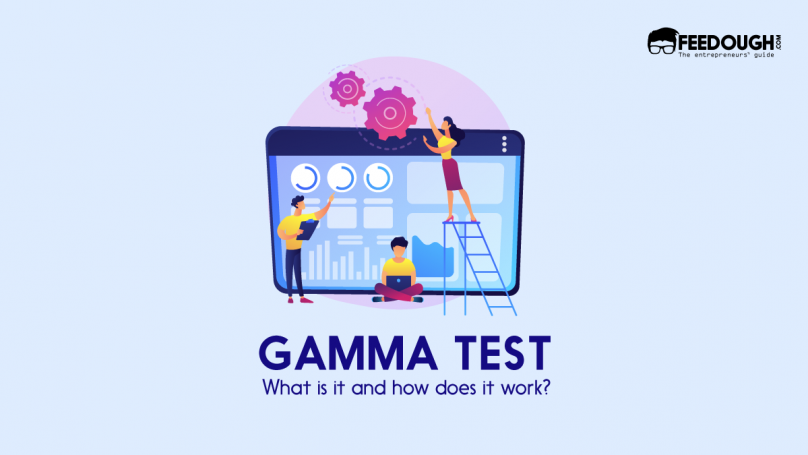 Every firm wants to deliver a quality bug-free product to its customers. Thus, testing becomes a crucial step in the manufacturing process. It is carried out at different stages of the product development process to ensure that product is free from all kinds of errors and faults.

Out of all the testing stages, the one conducted at the final stages of the product development process is known as acceptance testing. The process of acceptance testing is carried out in three phases, out of which the third phase is called gamma testing.

Gamma testing aims to check the product’s performance, quality, safety, and functionality. It marks the end of the testing process and indicates that the product is now fit to work in any condition without any issue.

What is Gamma Testing?

Gamma testing is the final step of acceptance testing, which confirms that the product fulfills all the proposed requirements and is completely ready to roll out in the market. While performing gamma testing, primary attention is on product security and usability.

During this phase, the product is 99% complete, and there is no enough space for any enhancement even after receiving suggestions and feedback. The product development team goes for changes in the product only if the severity of the issue or risk is very high.

The product is often referred to by several names such as release candidate, gamma, or delta during the gamma testing phase. It is called a release candidate because it has the potential to be the final product that can be released into the market if no significant bugs emerge in this phase.

The purpose of this final testing before the launch of the product is to check the product’s performance in real environment and to make sure that the product is ready for market release according to all the specified requirements.

It allows gathering all the useful insights related to the performance of the product.

Gamma testing is implemented to test the product from the point of view of the actual users. This kind of testing helps to improve the probability of a product’s success in the market.

How Is Gamma testing Performed?

In gamma testing, the product is first distributed for use among a small group of end-users. This group mostly includes those people who are certain to use the product after its launch. After that, feedback is collected from these users about some major specifications of the product. This feedback is then used to improve the quality and safety of the product.

When is Gamma Testing Conducted?

Gamma testing is the last step of acceptance testing and is carried out just after beta testing. It is the final stage of the product development process after which the product is released into the market.

In Gamma testing, the product is in its third phase of acceptance testing, and therefore the name of this testing is derived from the third Greek letter that is “Gamma”.

Advantages and Disadvantages of Gamma Testing

Gamma testing comes with its own set of pros and cons. These are:

Why is Gamma testing becoming a thing of the Past?

A majority of companies refrain from conducting gamma testing because of the limited time cycle, competitive pressure, and more emphasis on quarterly profits. Thus, with each passing day, gamma testing is now becoming a trend of the past.

Ankit likes to research and write articles on topics like startups, entrepreneurship, marketing, and technology. Other than writing, he is a big sports enthusiast.

What is Gamma Testing? – A Detailed Guide