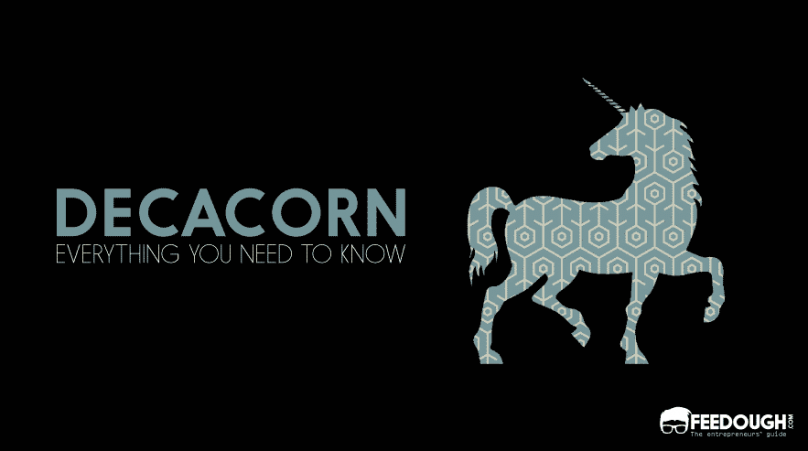 Every startup dreams of becoming a unicorn (a startup having a valuation of at least $1 billion). But what after that? Is it the end? Or is there another milestone the startup needs to achieve to get the ultimate success?

Well, with the ever-increasing additions to the existing unicorn club, a new goal needed to be set; a new goal which separated the best performing unicorns from average ones.

This gave the rise to the concept of decacorn.

What Is A Decacorn?

A decacorn is a startup company which has a current valuation of over $10 billion.

According to CBInsights, there are currently 18 decacorns in the world, with 10 being from the USA. Toutiao (Bytedance), a Chinese digital media/AI company is at the top of the list with the current valuation of $75 billion. It is followed by Uber with a valuation of $72 billion.

Decorns are the evolved versions of unicorns. What separates them isn’t just the funding. It’s the unique business model (probably because they are the pioneers), the revenue model, and the growth rate. They’ve received such investments and have a post-money valuation of over $10 billion because they’ve shown the world an incredible growth rate that the others couldn’t. Here’s the list of all the decacorns in the world.

Did we miss something?  Come on! Tell us what you think of our article on what is a decacorn in the comments section

What Is A Decacorn?