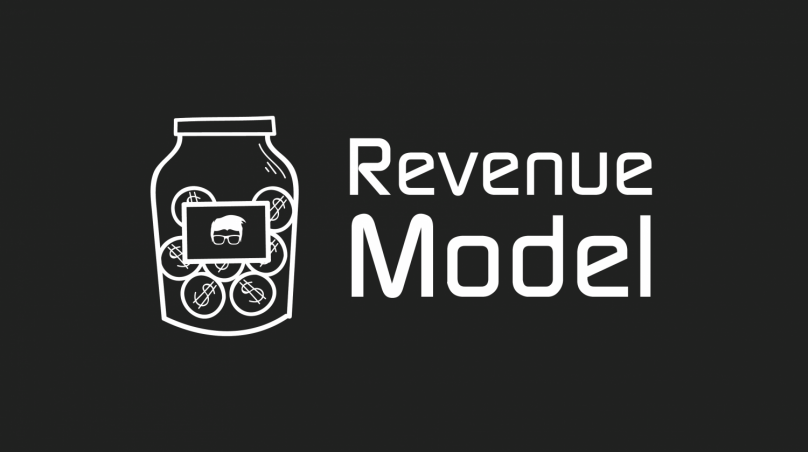 Entrepreneurs spend months designing and planning how their business model will work and create value in the market.

While the operational blueprint is important for the business, a blueprint of the revenue model is equally important as it decides the feasibility and long-term projections of the business by stating its money-making process.

But what is revenue model and why is it important?

What is a Revenue Model?

A revenue model is a conceptual structure that states and explains the revenue earning strategy of the business. It includes the offerings of value, the revenue generation techniques, the revenue sources, and the target consumer of the product offered.

Revenue can be generated from a myriad of sources, can be in the form of commission, markup, arbitrage, rent, bids, etc. and can include recurring payments or just a one-time payment. A revenue model is that part of the business model that includes every aspect of the revenue generation strategy of the business.

A revenue model is how a business makes money.

A revenue model is important for the company’s long-term business projections as it gives an overview of the company’s current and future potential to earn profits.

Importance Of A Defined Revenue Model

The revenue model is just like a fuel system to a car. While the engine or the operating model is a necessity, a car cannot move for long if its fuel system is damaged.

Hence, a well-defined revenue model is important for any business to –

Components of a revenue model

In simple terms, a revenue model elaborates on how the business makes money and how much does it spends to make so, indicating the profits it makes or intends to make.

Markup is the most common and oldest revenue model seen among the businesses. It involves setting up the selling price of the good by adding profits and overhead charges to its cost price. This revenue model is common among retailers, wholesalers, etc. who act as middlemen and buy the products from manufacturers/other parties before selling it to others.

However, manufacturers also use markup model to earn money by selling the good at a price which includes profits over and above the cost involved in manufacturing it.

Arbitrage revenue model makes use of the price difference in two different markets of the same good. It involves buying security, currency, and/or commodity in one market and simultaneously selling the same in another market at a higher price and making profits from the temporary price difference.

Licencing revenue model is common among inventors, creators, and intellectual property owners which grant a license to use their name, products or services at a predetermined or recurring cost. The revenue model is common among many software companies and legally protected intellectual property (patents, trademarks, copyrights) owners which grant a license limited by time, territory, distribution, volume, etc. to anyone who fulfils their requirements and pays for it.

A commission revenue earning model is a type of transactional revenue model where a party charges commission for every transaction/action it mediates between two parties or any lead it provides to the other party. It is one of the most common revenue earning strategy among the online marketplaces and aggregators where they provide a platform for selling items digitally and charge a commission as a percentage or fixed price on every item sold.

Affiliates, brokers, and auctioneers are also seen working on a commission-based revenue model.

Rent/Lease revenue model is common where a physical asset is involved. This revenue earning strategy involves recurring (rent) or one time (lease) payment for temporary use of the asset.

A subscription model is a great example of recurring revenue strategy. This is a common strategy among SAAS, entertainment services, and online hosting companies like Netflix, Youtube etc. where they provide the specified service for a pre-determined periodic cost.

An advertising revenue model is usually adopted by media houses and information providers which usually earn money by including advertisements in the content provided. This revenue model is widespread in both offline and online businesses and the company makes money by charging the advertiser: per size of the space offered, thousand impressions or per click on the advertisement.

Unlike other service-based models, a fee-for-service model charges the customers for the type of and times the service is provided. This is pay-as-you-go or pay-per-usage revenue model where the customer pays only for the services he actually used. This revenue model is common in telecom and cloud-based services industries.

Many companies provide their products and services free of cost and rely totally on donations paid to them by their customers. These companies hardly make any profits as donations usually cover only their operating costs. Wikipedia is one such company which relies on donations.

For example, a retailer charges a markup on every good sold to the customer, or an agent charges brokerage for every deal made on behalf of the client. The flow of this revenue model is simple and direct where only two parties are involved – business and the customer.

In asymmetric revenue models, the user of the business’s offering is not the customer who pays for it. This company uses a two-fold revenue model where it monetises the data provided by its offering’s users and sells the same to another customer segment.

For example, Facebook users don’t pay for the service they use. But the company earns its revenue from advertisements where the data of the users is provided to the advertisers to target ad in a better way.

Did we miss something?  Come on! Tell us what you think about our article on revenue model in the comments section.

Term Sheet: Everything You Need To Know

What Is A Revenue Model? - Components & Types

by Aashish Pahwa
What Is Revenue? Revenue vs Income vs Profit vs Sales 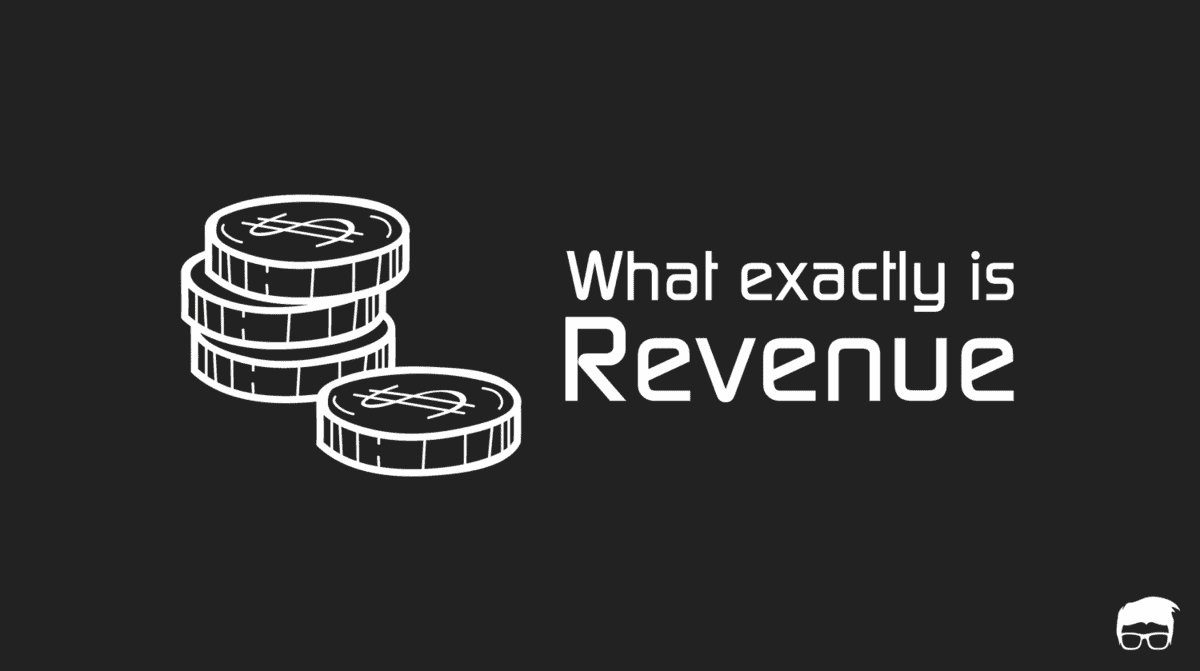