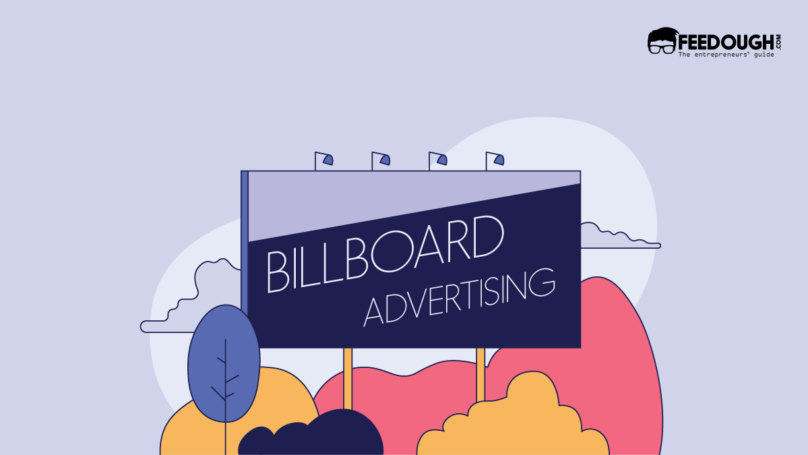 What comes immediately to your mind when you picture Times Square?

All the big neon lights, signposts, and advertisements, right?

Tens of thousands of individuals must probably see those ads every day. Even if it’s only for a second, all of those people think of those advertised brands when they see those ads. These impressions lead to brand awareness and even sales of those companies’ offerings.

This exposure is known as billboard advertising: the traditional marketing strategy that’s as important as it’s ever been. When used appropriately, it can act as a  powerful tool for reaching a diverse range of audiences, increasing revenue and brand exposure.

In fact, billboards have the highest reach of all OOH advertising forms in the United States, as around 80% of Americans remembered seeing a billboard ad.

What Is A Billboard?

A billboard (also known as hoarding in the UK) is a big outdoor advertising structure, similar to an oversized poster used to promote a brand, offering, or a campaign by displaying advertisements.

It is generally located in high-traffic areas such as along highways or near shopping malls to pique the attention of the highest number of drivers and pedestrians.

What Is Billboard Advertising?

Billboard advertising is a process of using large scale print and digital advertising boards called billboards or hoardings to promote a brand, offering, or a campaign.

It’s an efficient marketing strategy for getting the most number of views and long-term brand impressions. Furthermore, it establishes strong branding through huge text sizes, images of celebrities with clearly stated features and benefits of the products, and other pertinent information such as price.

For instance, Times Square in NYC is a billboard advertising mecca since it is one of the world’s busiest tourist attractions.

Billboards come in many different shapes and sizes. Some of the various types of billboards are:

What Are The Advantages Of Billboard Advertising?

Often,  you might have turned on the radio just to turn it off as soon as an advertisement comes on. The same may be true for television commercials. But, unlike other forms of mass advertising, billboards can never be ignored, hidden, turned off, or thrown away.

In fact, 70% of billboards are glanced at by passers-by, and 63% of these billboards are read in their entirety. Hence, there is no other medium of advertising that can match this level of viewership and retention.

Other compelling reasons why billboards are a great advertising strategy are:

What Are the Disadvantages of Billboard Advertising?

Billboards advertising comes with its own set of disadvantages that you might have to weigh along with its pros before including it into your promotion mix. These are:

Clearly, billboard advertising isn’t a remedy for all marketing problems, but it can achieve results that no other medium can achieve when done correctly.

How To Use Billboard Advertising Correctly?

You see around 4,000-10,000 advertisements per day and can’t remember a majority of them. So, if you don’t want your ad to be among those not-remembered ads, then your billboard must tell a story about your brand using thought-provoking graphics and very little text. It should be created in a way that has an immediate impact on your target audience.

Thus, if you’re going to spend money on an advertisement that could be seen by millions of people, you should do it right. Here are a few billboard design tips to help you make your billboard more effective and appealing.

Drivers, cyclists, and pedestrians read billboards rapidly and don’t have time to read a long, drawn-out message about your company. The general rule of thumb suggests a billboard should have not more than six words in order to communicate effectively with the target demographic. Use bold contrasting colours and large, legible fonts that are easy to read from a distance.

Take a look at this billboard by IBM that is both short and imaginative.

Make Use Of The Surrounding Area

Billboards that are well-designed take into account their physical location. Local context, comedy, and neighbourhood pride are all great methods to incorporate brand identification into the surrounding community and demonstrate awareness. Try to use the trees, skyscrapers, and cars in your surroundings as part of your story-plot. This can make the billboard (and brand) much more impressionable to those who see it and can make your business go viral.

For instance, in this Coca-Cola billboard, the company didn’t just put an image of their bottle. Instead, they positioned their advertisement in an old building and gave the impression that numerous straws were coming from different windows. Everyone appeared to be drinking from the same bottle. Thus, making the perfect use of the surroundings.

Images attract attention and are easier to concentrate on while driving. Use an attractive and captivating photo relevant to your brand with a few words to accommodate them while making the most of your ad space. Always remember to include your logo along with your company’s phone number as well as a link to your website in the space. Lastly, use an image with a minimum resolution of 300 pixels per inch.

For instance, this billboard ad by Berger paints has the illusion of a live painter painting the same blue colour of the sky onto the billboard. This exaggeration without words is both interesting and entertaining.

Make It Memorable (But Design Responsively)

Find a unique way to make your billboard ad memorable with a strong message and a clever call-to-action that leaves people thinking. To make your billboard design memorable, employ emotional marketing techniques, that is, allow your message to spark customers’ interest. Billboards with a unique design are the winners. But, keep in mind that there’s a thin line between getting your billboard noticed and causing major traffic distractions. Thus, depending on your business, keep your image choices G-rated and your content clean.

For example, this restaurant uses the centre of its billboard to remind potential hungry drivers of this business’s services.

Use The Location Wisely

The success of a billboard advertising strategy depends on two factors – billboard design and location. Make sure to research well about your audience’s demographics and buying behaviour before choosing the location for your billboard.

How Much Does it Cost to Advertise on a Billboard?

Just like the cost of other forms of advertising, the cost of a billboard advertisement also varies. It is determined after considering aspects like the format and placement of your billboard, the total traffic in the region, and the expected number of people who will see your ad, and more.

The cost of using billboards as a means of advertisement can range from $750 on a rural roadway to $14,000 and up in larger markets. Most billboard agencies charge in cost per thousand impressions, commonly known as cost per mille (CPM), which is dependent on four important factors: demographics, impressions, and circulation.

However, the cost of renting a billboard isn’t the only expense associated with billboard advertising. Design costs, installation costs as well as material costs are also important to consider. The cost of designing an ad varies from business to business and can be as much as $1,000. Depending on the size of the advertisement and whether it’s static or digital, some billboards cost around $800 to $3,600. Meanwhile, depending on their location, digital billboards can cost $10,000 or more per month.

How to Measure Effectiveness of Billboard Advertising?

Billboard advertising effectiveness has never been in question. That is one of the main reasons why, after all these years, we still see billboards.

One of the metrics used to assess the effectiveness of billboards is Daily Effective Circulation, or DEC, which refers to the daily number of vehicles and pedestrians who pass by your billboard.

Some of the other metrics are:

Hence, consider billboard marketing in your arsenal and budget if you can answer these questions in the affirmative:

Will it be possible to read and comprehend your advertising message in less than 8 seconds? Do you want to raise your company’s profile or attract customers to come straight to your store after seeing a billboard?

If someone needs more than a few seconds to comprehend your company’s message, then billboards are probably not worth your time.

Did we miss something?  Come on! Tell us what you think of this article on billboard advertising in the comments section. 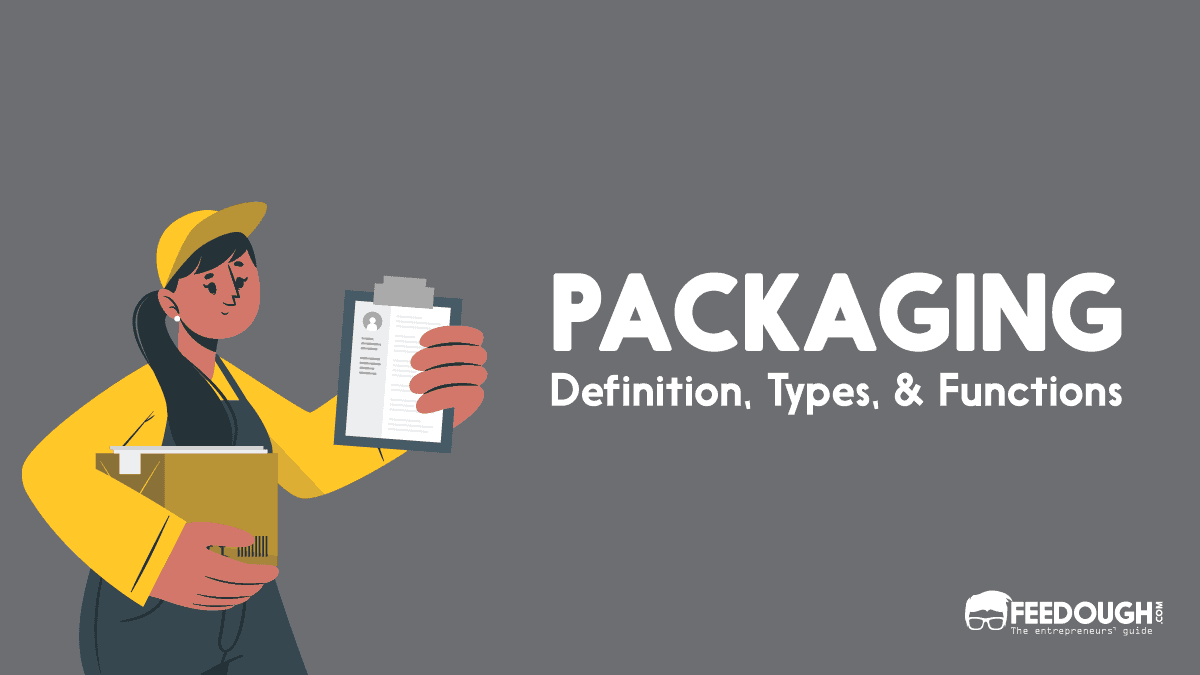 What Is Packaging? – Definition, Types, & Functions

What is Billboard Advertising? [Complete Guide]

by Prachi Mishra
What Is Point of Purchase? – POP Marketing Definition & Examples 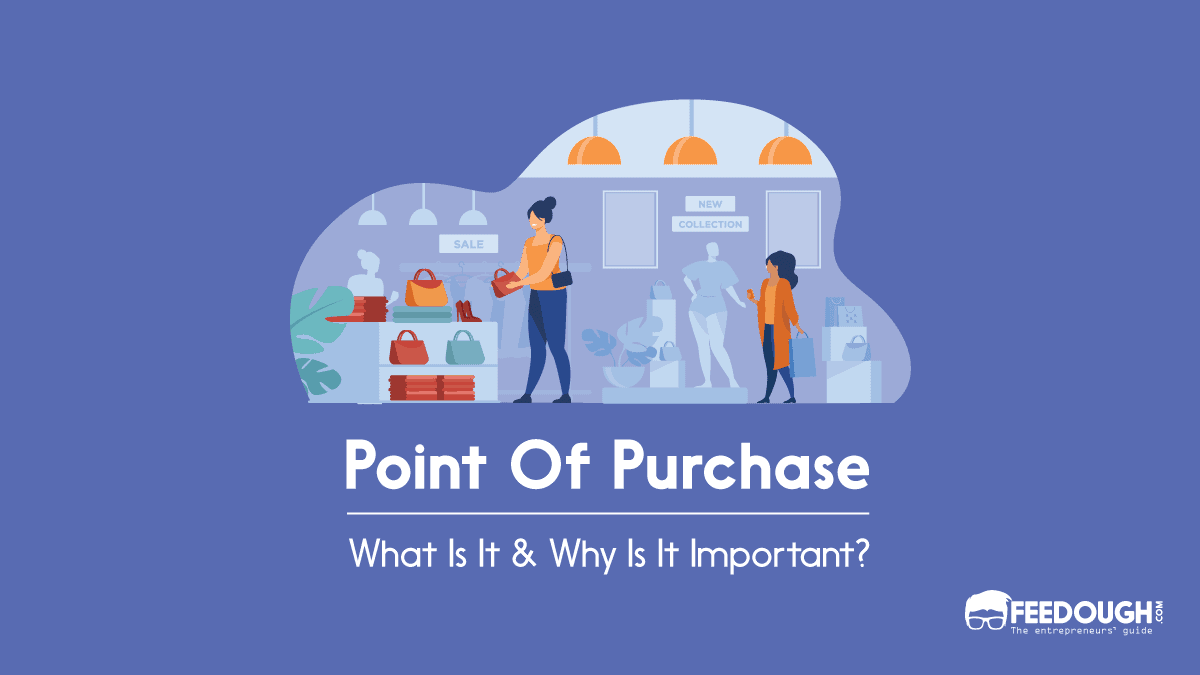