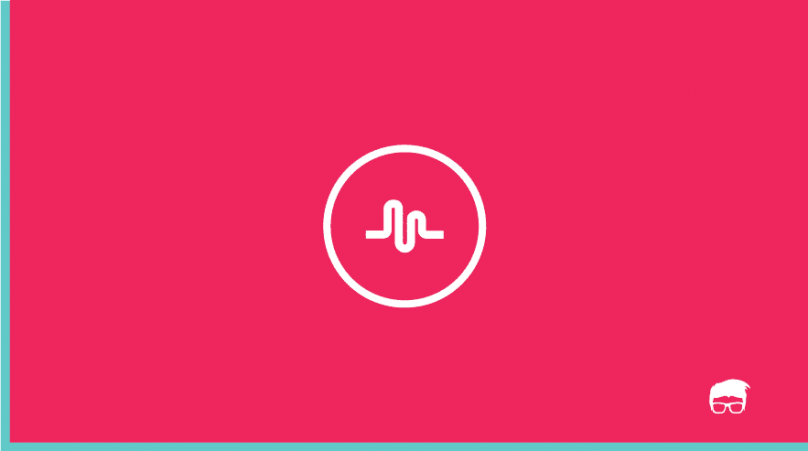 If you are over the age of 20 and inactive on social media, there is a chance you don’t know what Musical.ly is. But if you want to understand how viral markets work and what impact an app can have when it hits the right demographic you might want to give this a read.

Musical.ly was a social networking app where users (knows as Musers) would generate video content ranging from 15 to 60 seconds and choose the background score for their video, add speed effects(slo-mo, fast forwarded, time lapse and epic) and add presets and filters. Basically if Dubsmash, Snapchat and Instagram had a child it’d be somewhat close to Musical.ly (Tik Tok).

This may sound funny to you but Musical.ly means business. With a user base of 200 million Musers and an average of 13 million videos uploaded daily, you just cannot ignore Musical.ly.

A Brief History of Musical.ly

Releasing the first prototype in April 2014, Musical.ly hit the market in August that year. The initial metrics were average as 500 new users were added to their user base. This, in the app market, is a slow start. Upon deeper analysis, they realized that the reason for this slow start wasn’t the app idea, it was the lack of watermark.

The retention rate of users was incredible, Musers loved making videos and it was shared widely over other social media platform. The issue being: When these videos surfaced on other social media platforms, the source of these videos were unknown, viewers were unaware what app was used to make these videos. When developers noticed this, they immediately added the watermark which was embedded while sharing videos. This change took place in April 2015 and 2 months in Musical.ly hit number 1 on the Apple App store.

Why is Musical.ly a huge success?

Musical.ly Knows How To Hit The Right Demographic

Musical.ly was introduced to the teens of America because it is a known fact that American teens are early adopters and the market waters can be tested here. The app rooted itself in the market and the reason behind it was: Musical.ly hit the right demographic.

Musical.ly was introduced targeting Gen Z. Generation Z is comfortable with technology and with time, younger and younger kids have access to smartphones and the internet. Musical.ly aimed to target teens ageing from 13-18 and it worked out for them. The reason is simple: With time, every new app was slowly being used by older generations. Facebook became the app that parents use, Instagram and Snapchat were apps for their older siblings and so on. The market was open for an app where teens could do what they want in their own space. They wanted an app where other Demo groups didn’t have enough pull and Musical.ly hit the sweet spot.

Musical.ly Knows How To Keep Its User Base Involved

Musical.ly kept rolling out challenges where Musers could complete a set of challenges provided and participate along millions of other teens. These challenges were nothing but basic acts for users to participate more into making more content. As Musical.ly caters a large number of teens who are dancers, comedians and visual artists, each challenge highlighted a particular group and it kept Musers hooked.

Musical.ly like other social platforms provided a verified account symbol. For other social media platforms this is a blue tick, but for Musical.ly this is a crown. A crown profile is usually an individual with celebrity status or a Muser who has a strong presence o. This created a need for validation among Musers. Musers would complete challenges and make more appealing videos to get more views and get the crown.

The featured article on the Facebook blog explains how seamlessly Musical.ly used the Facebook developer apps for effective marketing. From Facebook Login, to improve the app experience, to the inclusion of ‘share on Facebook & Instagram button’ to communicate the trend and encourage users’ friends to join the application,  Musical.ly widely uses viral marketing, word of mouth marketing, and buzz marketing to increase its reach to even those who fall out of its target segment. The company even uses the demographics and segments capability in Facebook Analytics and Facebook App Ads to create personalized campaigns and reach new users.

Musical.ly uses Instagram as a key tool to spread the word about the brand and its user-generated content. The challenges and the trends add a trigger for the users to show-off to the world. Instagram is loaded with versions of challenges offered by Musical.ly. It’s not only a new trend for the existing social media users, but creating a different and own version of it gives them more views and new followers. This micro-satisfaction motivates them to stick to the application and follow every trend without questioning (because everyone is doing it).

Another great marketing strategy brought to use by Musical.ly is influencer marketing. With popular celebrities like Wiz Khalifa and Alicia Keys using this app to Jason Derulo proposing to release new music on Musical.ly before posting on conventional social media, Musical.ly has a great pull and is slowly trying to climb up in the demo: To cater a larger demo.

Musical.ly has 100 million active users per month and the way things look right now, Musical.ly is going to be the next big social media network everyone was waiting for.

Have you tried Musical.ly? What are your views on it? Let us know in the comments below!

Why Is Musical.ly (now Tik Tok) A Hit?