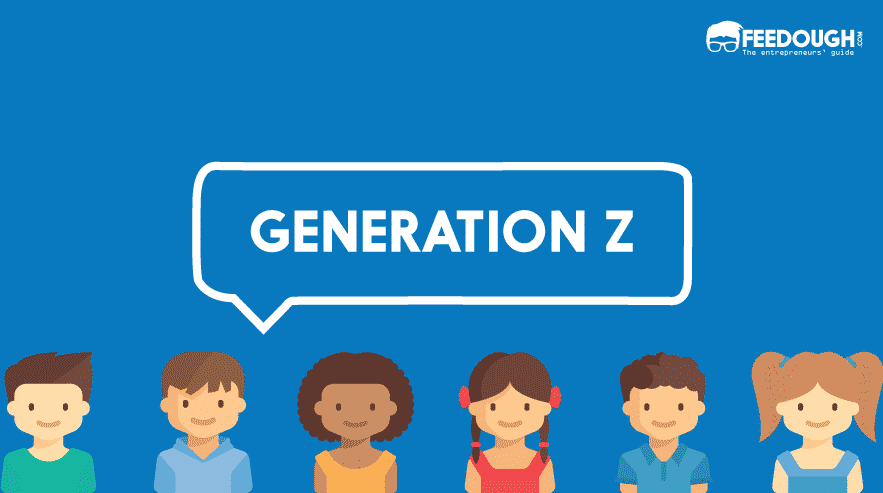 What Is Generation Z?

The demographic cohort that succeeds millennials, constituting people born between 1996 and 2015.

Who Belong To Gen Z & Why Does It Matter?

Generation Z is a demographic cohort born between mid-1990’s and mid-2010’s. Other names suggested to this cohort are iGeneration (iGen), Digital Natives, and Gen Tech.

This cohort follows millennials and possesses substantially different characteristics than the generations preceding it (millennials & xennials).

Generation Z will probably never know what this sound means (and the struggle other generations had to deal with to connect to the internet). The members of this generation are born with a knowledge that everyone is just a tap or a click away. The electronics which were a luxury for the earlier generations have found their place to be the wants and needs of the digital natives. They haven't experienced a change from analogue to digital. For them, music, movies, and communication have always been digitized. 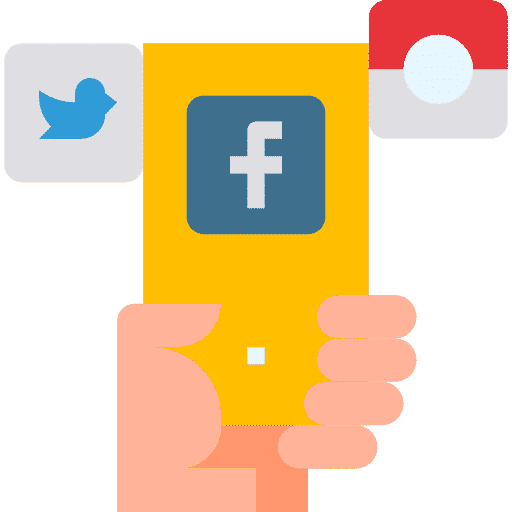 On the contrary, they don't mind brands collecting their data for marketing purpose as it is usual for them (and they even prefer) to receive personalized marketing messages from their favourite brands.

70% of Gen Z wants to own their own company. They have grown up in the world of recession and have seen their parents and siblings get hit hard economically. This atmosphere has resulted in them becoming more realistic (unlike millennials who were taught to dream big) and thinking of their future right from the teenager phase. The added advantage of internet at the disposal, most of the digital natives have already conducted their research about the entrepreneurial journey. They know that the path is full of obstacles but they’re ready for it because they see it as a route to the financial security that they prioritise.

Living in the world of smartphones from the start, they know how to multitask and efficiently shift from work to play. They can take the notes on their smartphone, research on their school desktop, and finish the presentation effectively while watching their favourite Netflix show.

Gen Z lives in a world where there are limitless options but limited time. This environment has reduced their attention span to 8 second as compared to the 12 second attention span of the millennials. But a study by Fast Company says that this works more like an 8 second filter than the attention span. They filter out the content within 8 seconds and decide whether it deserves their attention or not.

Generation X's helicopter parenting experience has made them give their kids - Generation Z - plenty of space making them more confident and independent to take their own decisions.

They have more faith in the online world than other generations. They not only use it for entertainment or communication but to learn new skills and polish their existing skill set too. But unlike millennials, most of them don't follow online gurus/influencers to guide their lifestyle. They choose opinion leaders among their family members, friends and social network.

Nevertheless, 80% of their shopping decisions are influenced by social media and  they do look for the latest trends, device specifications, company's trust-worthiness over the internet (all the time).

Generation Z believes that the market should be transparent and brands should tell everything about how and where they manufacture the products, what ingredients do they use, what are the consequences of eating/using those products, etc. They read labels, question everything, and are aware of the climate change. They also leave favorable or critical comments for products and services online to help fellow buyers.

They usually don't have any prejudice for a caste, race, sex, gender, or country. The internet has made them educated about the differences among different people and they have already accepted their and others identity. They also have more overseas friends as compared to other generations (thanks to games like club penguin) and are more keen in learning foreign language than their predecessors.

Digital natives prefer images (real or virtual), videos, and emojis to words. This is the reason they are more inclined towards Snapchat, Tik Tok, and instagram than Facebook and Twitter.

Marketing To The Generation Z

By 2020, Generation Z will account of 40% of all consumers. Understanding them, building a product according to their needs, wants, and luxuries, and drafting an effective communication message is critical for marketers if they want their product and marketing efforts to succeed in the long run. Here are few strategies and tips to help you build a successful marketing strategies to target Generation Z.

Creating A Product For Generation Z

Generation Z is a huge fan of inclusiveness. According to NRF,  members of Generation Z "like to be part of the product creation process, and are much more willing to share feedback and product improvement suggestions with brands". Releasing the MVP and the beta version of your product has even more relevance if your target audience include Generation Z.

Make sure that your product causes no harm to the environment as according to this research by Adweek, Gen Z looks for socially responsible brands. They care about various environmental issues and other social causes like racial, gender, and income inequality.

They Look For Good Experience More Than Their Predecessors

Developers should direct their efforts in maximising the customer experience.

They like the idea of exclusiveness and building a product for themselves.

They Focus On Building Their Own Brand

.. and prefer products that help them building their personal and professional brand.

Marketing The Product To The Generation Z

Target Them On Smartphones

A research by Google reveals that unlike millennials who received their first phone in high school, Generation Z receive their first phone at an age of 12-13 years. This shift is shaping the behaviors of this generation. They are the mobile natives which switch on the screen to get answer to questions, book a taxi, order food, study, communicate, socialize, and buy.

Across ethnicities, members Generation Z get their first phone at an age of 12-13 years.

Never Forget About The 8 Second Filter

Generation Z is born in an era of limitless information and very limited time. It has come as a natural tendency for them to filter out things which don't deserve their attention within the first 8 seconds.

Make sure you craft your advertisements, write the content, and create the videos in a way that they attract them within the first 8 seconds.

Generation Z has a natural tendency to filter out things which don't deserve their attention within the first 8 seconds.

Know What Influences Their Purchase Decisions

Generation Z filter out the decision influencers according to their 'cool' rating. Friends and family suggestions and things on social media networks are super cool, advertisements are still cool for them as they get to know about different offers and products, and something personalized is also cool as it makes them stand out from the others.

As already stated, Generation Z don't trust online influencers as much as millennials; probably because they've seen most of their friends trying to become an influencer and know how and why do they promote a brand. According to a study by Forbes, only 22% of the purchase decisions of female members of Generation Z are influenced by influencer marketing strategies.

The best way to attract the members of Generation Z to try or buy your product is to capitalize on the network effect. A perfect example of success by implementing the network effect strategy can be seen in the case of Musical.ly. The company did use influencers to boost engagement but the users were attracted to it just because it was a cool thing among their friends.

Generation Z don't trust influencers as much as millennials do. Only 22% of the purchase decisions of generation z are influenced by influencer marketing strategies.

Members of Generation Z are a huge fan of authenticity. You should focus on highlighting user generated content like comments, ratings, reviews, and testimonials to earn the trust of the iGen.

With the innumerable similar products and paid influencers, all they're left to trust is the unpaid user-generated content.

Another form of authenticity which iGen trusts is when ad campaigns use real people experiences than the celebrity endorsements.

Campaigns like Dove's real beauty campaign could do wonders when targeted to the gen z audience just because this target audience is looks for authenticity and people who reflect their own life than baseless endorsements.

For Generation Z, brand value is positively correlated to the social impact. Unlike other generations, they don't use social tools just for social currency. They also use it to contribute to social good. According to a JWT intelligence report, they are interested in global social changes such as poverty reduction, clean water and racial/gender inequity.

According to the Forbes survey discussed earlier, 65% of the women iGeneration respondents expect brands to stand on social issues and around half of them believe that their social values influence their purchase decisions.

They are introducing a new trend 'purchasing as activism' to the existing concept of consumer activism where they feel that it's imperative to buy from companies which do good to the community or society.

Generation Z is more interested in serving the society and saving the environment than other generations.