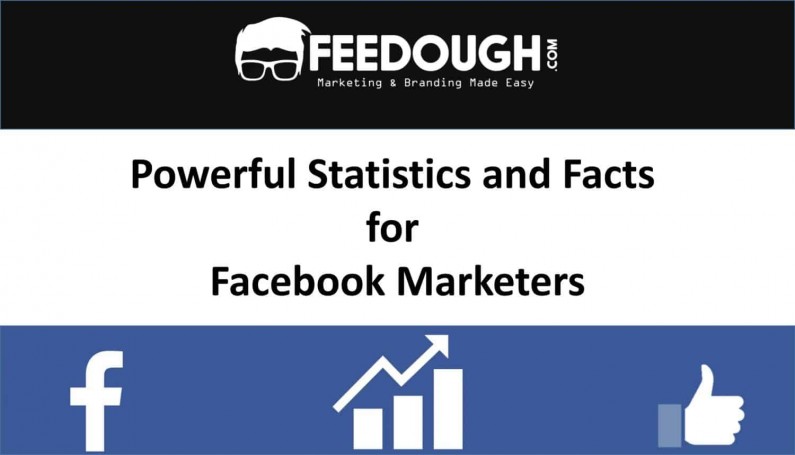 Facebook, world’s favourite social media network, with around 1.13 billion daily active users is the perfect choice for any business interested to tap the social media market. But to tap it for Facebook Marketing, one must know about the latest Facebook statistics.

Maybe you’d like to read about Facebook’s Business Model as well.