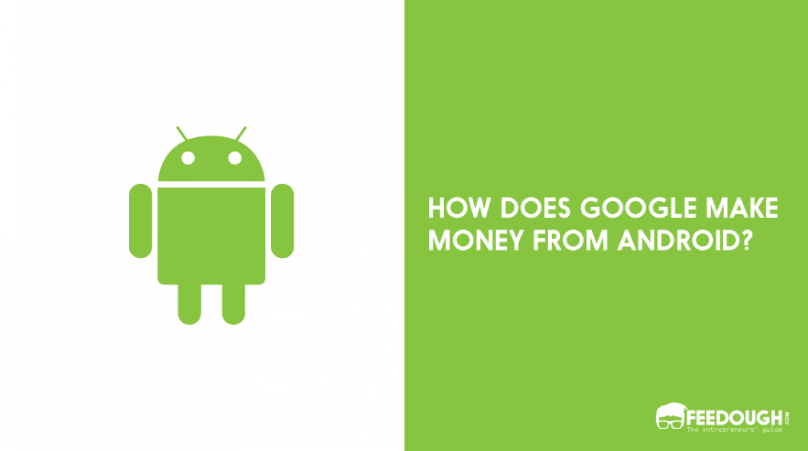 Admit it. We are surrounded by Android phones around us. Although it may seem that Apple has a fair majority in the market, Android enjoys around 85.9 per cent of the global market share. But it is just an operating system owned by Google, so how exactly does Google earn through Android?

Number one point to note here: A lot of people might think that Google charges cellphone manufacturers to use Android OS on their devices, but the funny thing is Android is open source: anyone can install an android system to their device. This probably would confuse you even more.

How is Android still in the market if it is not charging money? What exactly is Android revenue model?

Well, the two major sources of income for Google that keep Android afloat are:

How Does Google Make Money From Android?

Android earns revenue by not incurring expenses for being any other Operating System (OS).

In other words: Android earns for not being iOS

Google is, after all, an advertising company (Its major revenue comes from advertising). Which means that displaying advertisements and hitting it to the right target demographic is their primary agenda. Android is your Google data acquirer in a pocket.

How does this work?

Google smartly put up its operating system for free: Which eventually helped cheaper phones to develop as they don’t have to put up with the licensing fee as long as you have the hardware.

Customer base grew until Android had a firm grasp over the market.

Android smartphones have permanent default Google-owned apps like Google search, Google Play, YouTube, Maps etc. The main Android framework is signed in through a Google account too. So you need to have a Google account to use Android.

It is easier to record your behavioural pattern this way. They know a lot more about you — your search pattern, what you have been browsing on your phone, your flight tickets through Gmail, your location and what to advertise in your location. The list is endless.

So why would I say that Android earns money by not being iOS? Because. Google has to pay Apple to be its default search engine. In 2014, Google paid Apple $1bn to be its default search engine. However, for Android, they don’t have to pay a dime. Strategically speaking, iOS is more lucrative than Android is for marketers because Apple users tend to have better purchasing power than Android users, but the number of Android users are way too high to not consider.

How Does Google Make Money From Google Play?

In 2018, Google Play generated gross revenue of 24.8 billion USD as compared to the 19.5 billion USD in the previous year. Needless to say, Google play plays a very pivotal role in the Android revenue model.

Google Play Music is a subscription-based music and podcast streaming service which comes as a default music application in many android phones. It features over 40 million songs and is available in 64 countries.

Google Play Books is an eBook distribution service with millions of eBooks and Audiobooks available to purchase and many to download for free. Users can upload their own books in PDF or EPUB formats to use on the app. Just like Play Music, this application comes pre-installed on many Android devices.

The online gaming service provides real-time multiplayer options, cloud link, leaderboards and achievements to the games provided on Google Play Store. This too comes preinstalled on the Android devices. 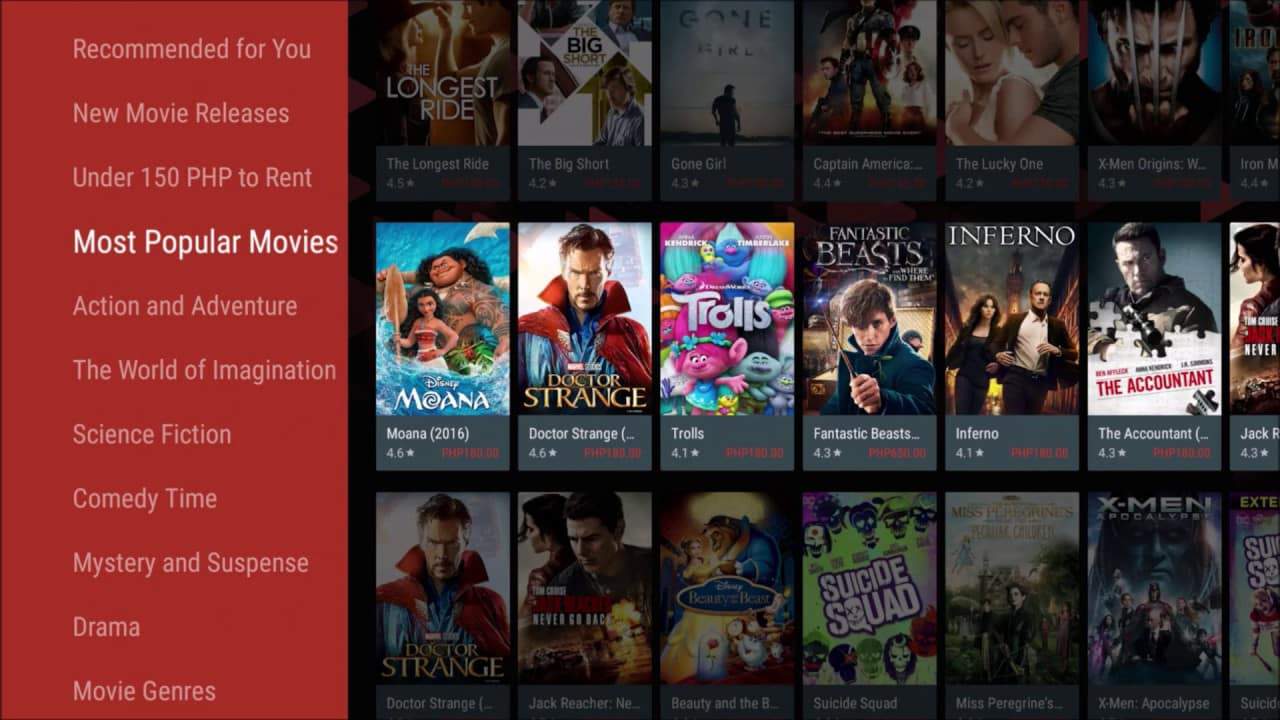 Google Play Movies & TV is a video on demand service that provides Movies & TV shows for rental/purchase depending upon availability. This is a good revenue earning source of Android TVs (and smartphones).

On the ever-growing Google Play Store, Google claims 15% of every sale made for providing the platform and basic amenities like cloud system required for the apps leaving the rest 85% for the developer. This was changed from a 70/30 model when Apple introduced the 85/15 revenue share to make sure things don’t go wrong for Android. As of Jan 1, 2018, transaction fees of subscription products decreased to 15% for developers who are retained on the play store after 12 months. Thus arguably making the model 70/30 for the first year and 85/15 post 12 months. When we compare with Apple: Apps on the AppStore have 70% more revenue than that of Google Play store but the number of App downloads in the play store are more than double of what we see on the App Store.

How else does Google Play Store make sure its revenue is healthy?

A lot of platforms would make money just to feature a particular app on their home page, but not Google Play Store.

These lists feature apps that they see potential in. Translated to: Apps that will bring in more revenue than usual. So how do they pick which apps to feature? The principles are straight:

So here it is in simple terms: Android is open source: Google possibly cannot earn through licensing so it created the OS such that User information is more freely available to have a better network of advertisement for their advertisers and of course displaying Advertisements is much more convenient on this portable device. Of course, they do it on Apple too, but they majorly earn on Android platforms because they hardly have to pay for it. On the side, they earn through the transactions made on the Google Play Store.

Did we miss something?  Come on! Tell us what you think about our article on How Does Google Make Money From Android and Google Play in the comments section.

How Does Google Make Money From Android?