Did you know, Oculus VR, the company that makes VR headsets started as a Kickstarter campaign? In 2014, Oculus VR was bought by Facebook for around $2 billion.

Not bad for a company that had to crowdfund its first product.

Creating a Kickstarter campaign is easy – a few clicks and you are all set up. In order to truly get noticed and funded, you need a viable product and follow a few – extra but simple – steps to stand apart from the rest of the crowd. Let’s look at how you too can launch a successful Kickstarter campaign to fund your new project.

For those who are new to the whole “crowdsourcing” concept, here are our guides to help you learn more about Crowdsourcing and Kickstarter.

Decide If Kickstarter Fits Your Goals

Though Kickstarter can be used to fund a variety of products, there are a few – physical products to be precise – that usually tend to do well on Kickstarter. This is due to the given nature of crowdfunding.

Physical products tend to do well because of a single main reason – people tend to trust more in the fact that they will be receiving an actual, physical product even if they back a previously anonymous company.

It helps if you are able to categorise your project into one of the following categories that Kickstarter supports:

Finally, always make sure your idea meets Kickstarter’s project requirements and does not violate any rules mentioned in them.

Decide the duration of your Kickstarter campaign

A campaign on Kickstarter can last anywhere from 1 to 60 days. Kickstarter recommends you to set it for 30 days or less. Kickstarter found that shorter projects generally had higher success rates. Having a shorter campaign length also helped create a sense of urgency around the projects.

The goal is to never set it too low or really high. Both have repercussions – making you look petty or too excited. If you are doubtful then set an amount that is enough to implement your project. Seems like a no-brainer at first but people usually miss out on this while figuring out the amount and go for very large funding goal. Focus on not setting it too high since it’s always better to exceed your goal and end with ample supply of funds.

Similar to the funding amount, you also need to consider how much your product will cost and the compensation your backers will receive. Kickstarter also lets you give discounts for first buyers. You have to strike a balance – between manufacturing costs, profit margins and buyers’ expectations for your product, all the while making sure your first backers are incentivised for being the first to support your project1.

Doing this earlier makes it easier – rather deciding only when on the Kickstarter’s “Edit your Project” page. The next step though is essential to the success of your campaign.

Before you jump to fill the Kickstarter campaign form, having a website for your product is quite helpful. It helps lend credibility to you and your project.

Having a website helps backers connect with you and the project much more easily. Imagine you happen to glance upon a project on Kickstarter that has no website or social media account. It reduces the chance of you backing what is otherwise a great campaign.

The website could also help you serve people who come from places other than Kickstarter.

Create a great website is easy, even if you’re new to the digital world or have no programming language. Here’s a guide for you – non-coding entrepreneurs – to create a website for your startup.

It is time to create your Kickstarter project campaign.

Step 2: Navigate to Start a Project

Step 3: Select the general category of your project, project idea and location.

Step 4: Fill in all the details starting from “Basics” till “Promotion” on the “Project Overview” page. Make sure you write some really good texts about your project – give an account of all the details, timing, and risks involved. It is also recommended that you create a video about your product – describing and emphasizing on the functionality of your product.

If you are not comfortable or if the budget allows, you can always hire professionals to do the writing and video part for you.

Step 5: That’s all! Do cross-verify all the details that you’ve entered and you are all set to launch your very own project to the world. Did we miss something? Come on! Tell us what you think about our article on how to launch a successful Kickstarter campaign in the comments section. 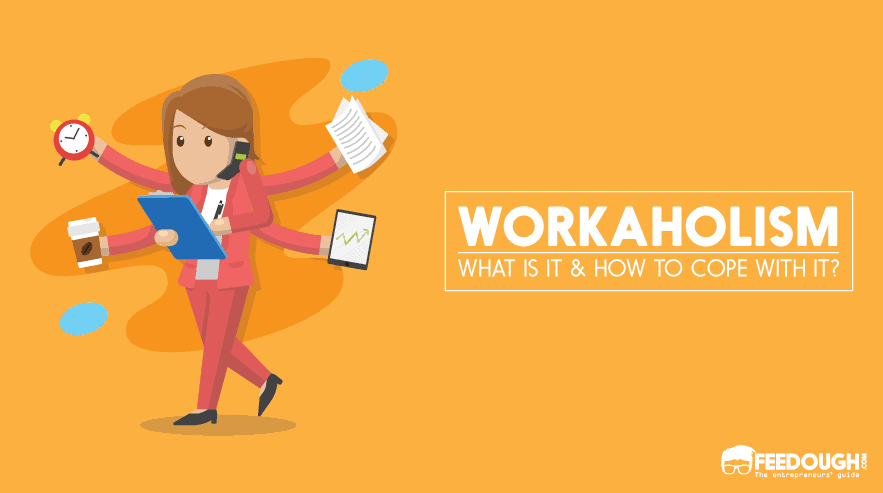 Workaholic & Workaholism: Signs, Effects, & How To Cope With It

How To Launch A Successful Kickstarter Campaign