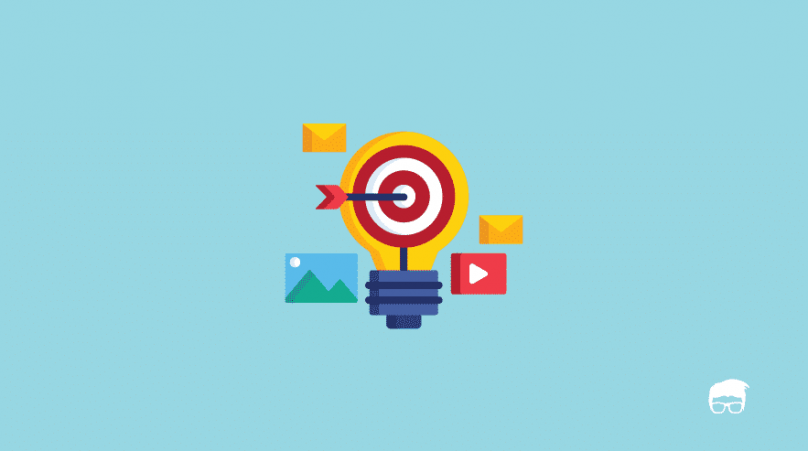 Marketers use this term with such a frequency that their autocorrect adds the term campaign whenever they type marketing in a text. But what exactly does a marketing campaign mean? Is it the same as an advertising campaign? What are the components and types of marketing campaigns?

What Is A Marketing Campaign?

A marketing campaign is an organised and well-planned course of action crafted to achieve a marketing goal of the business.

This marketing goal could be to communicate the new or existing product to the target audience, reinforce the brand promise and brand positioning, and/or acquire more customers to bring in more revenue to the organisation.

The marketing campaign is not necessarily engineered by the in-house marketing team, it can be crafted by a third party (marketing consultants) as well. It includes smart use of the communication channels to communicate the marketing message and an offering to back it up.

A perfect example of a marketing campaign is the ‘Share A Coke’ campaign by Coca-Cola where the company launched the product with 250 of the country’s most popular names and came under the spotlight when the people of the country went out to find a bottle with their name on it.

The ALS Ice Bucket Challenge used the power of viral marketing over social media to spread awareness of the neurodegenerative disease. According to Facebook, more than 440 million people from all over the world joined the conversation and shared over 17 million videos related to the ice bucket challenge between June 1 and September 1, 2014.

The campaign was set right from the start. They used the perfect timing (June – August) to launch the campaign which is the time of the vacations. The challenge was made personal where people nominated their friends and family members for the same and the campaign also got the support of many celebrities and influencers which boosted its reach.

It capitalised on the FOMO among millennials.

200 Bostonians do the #IceBucketChallenge and challenge NYC, Chicago, and LA!! https://t.co/m4agtxteHZ

The ice bucket challenge had only one goal – get donations by spreading awareness. The campaign resulted in a 1990% increase in the amount of donations to the ALS Association.

Nike – Just Do It

Just do it is the longest-running marketing campaign of Nike. Celebrating its 30th anniversary in 2018, the Just do it campaign has proved to be a game-changer for Nike. The campaign was successful in making Nike products appeal to the target audience as a fashion statement and not just as fitness gear.

The campaign used a 360° marketing strategy and used motivational messages and slogans to emphasise sportsmanship and health to the target audience which eventually led to an increase in the company’s products sales.

While there can be innumerable additions to the types of marketing campaigns, here are the 8 most common types.

Components Of A Marketing Campaign

A marketing campaign is a series of actions/operations which work synergy to achieve a particular objective. It is designed with all these components in place.

Did we miss something?  Come on! Tell us what you think about our article on what is a marketing campaign in the comments section.