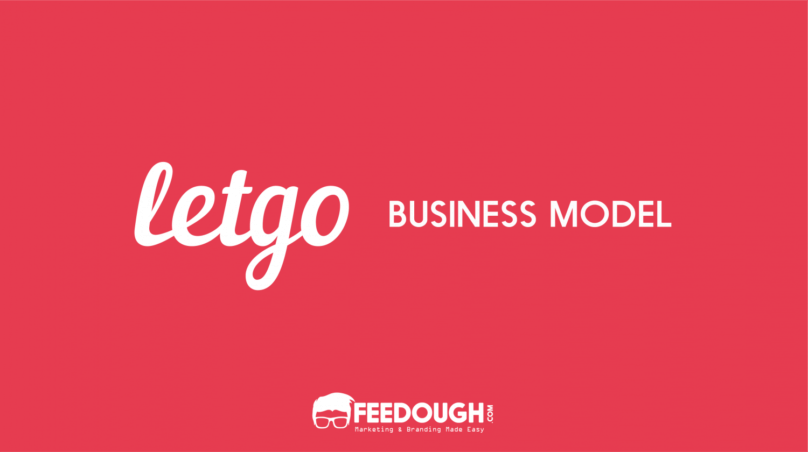 There is an estimated market of $381 billion worth of used but untouched goods in U.S. homes tapped by only two dominant players, Craigslist and eBay. LetGo is one of the recent startups by OLX’s co-founder, Alec Oxenford, which brought a revolution in this technology stagnant market with the introduction of artificial intelligence, geolocation listings, and other advanced features. It’s been two years since the company has started but the users are still wondering how LetGo makes money and will it be able to overpower the existing supergiant Craigslist? But before moving on to answering these questions, we need to analyze LetGo’s business model first.

LetGo is a free and easy to use digital classified platform to buy and sell items locally. Just like OLX and Craigslist, LetGo facilitates the trade of used goods. But unlike Craigslist, the platform is optimised for smartphones, supports video listings, and has a better interface and utilizes artificial intelligence and image recognition technology for listing the items.

The business and operating model of LetGo is similar to Alec’s previous startup, OLX. The mobile application is a simple digital classified which is used to buy and sell used goods in over 35 countries. According to Alec:

Letgo helps to solve the world’s number one problem – the excessive resource consumption and pollution that is causing vastly negative effects on the sustainability of the environment and putting life on the planet at risk.

Just like OLX, Alec wanted to capitalize on the network effect to monetize this company as well. Now with over 20 million users, the company has monetized its platform by adding two premium features – Letgo featured listings and Letgo Pro, which we’ll discuss in the following section of LetGo’s Business Model.

How Does LetGo Work?

LetGo, just like other classifieds platforms, operates by listing advertisements in sections relevant to the users. The platform utilizes artificial intelligence, image recognition and geo-location technology to list advertisements based on the user’s preference and location. The advertisements are listed in a 50-mile radius of the user to increase the likelihood of transactions and person to person exchanges as the platform acts only as classifieds and not as a payment gateway. The actual exchange takes place offline.

As the company claims, it takes less than 10 seconds to post an item for sale. All you need is a picture of the item you’re willing to sell, and the application by utilizing the artificial intelligence and image recognition technology will automatically set title and the category for your listing.

Unlike Craigslist, posting an advertisement on LetGo is totally free for every category and region. The listings are sorted based on relevance and distance from the user. Another aspect which differentiates LetGo from Craigslist is that the platform only supports the selling of goods and not services.

You can filter your search based on the category, distance, price, and newness of the listing. The platform also lets you chat with the other party to clear your queries about the listed product.

How Does Letgo Make Money?

The question of how does LetGo make money is common among many of its users as the platform is totally free to use and doesn’t even facilitate payments. Nevertheless, the classifieds mobile application has found a seamless and most appropriate strategy to make money by introducing two premium features – featured listings and pro.

Featured listing is a premium feature which puts the listed item in the spotlight by placing it above the organic results to draw more attention to it. The company claims that the featured products receive 2x views compared to non-featured products.

The feature is still in its beta version and isn’t available to every user as the company wants the results (even the advertisements) to be as relevant as possible.

The pro membership works on a subscription based model and starts at $99 for dealers with up to 30 vehicles.

Just like Olx, the company works with partners who in-turn works with Google and other ad partners to act as ad supplier and ad mediator for the website.

These Ads works in juxtaposition with the OLX website, and its contents are displayed on the webpage itself. The number of Ad units varies on different pages of the website.

With around 55 million monthly visitors Craigslist is the leader of the digital classifieds market. Nonetheless, survival in the technology industry requires constant innovation which Craigslist lacks. The company hasn’t changed its interface since 1995, hasn’t launched its mobile application, and uses the same time chronology to update its lists.

Letgo, on the other hand, has brought a revolution by introducing artificial intelligence in a mobile-friendly classifieds application. The results are more relevant and users can contact the other party through the live chat feature and not emails.

With the above facts, it is clear that Letgo is growing at a faster pace than the old Craigslist. Letgo is among the fastest growing applications in the USA with over 75 million downloads overall. The company has also recently raised $100 million at a $1B+ valuation.

Did we miss something?  Come on! Tell us what you think of this article on how does LetGo make money? in the comment section. 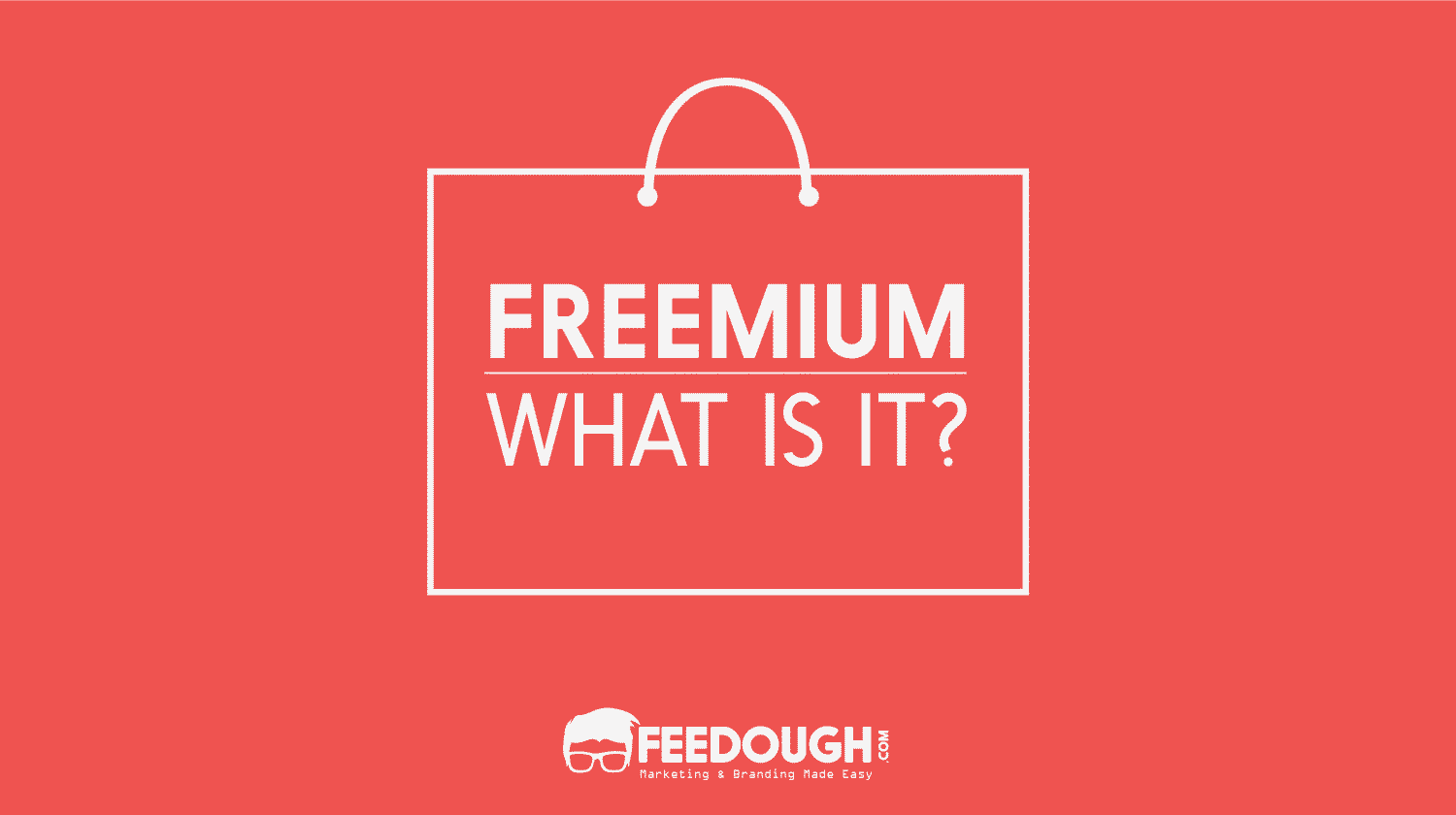 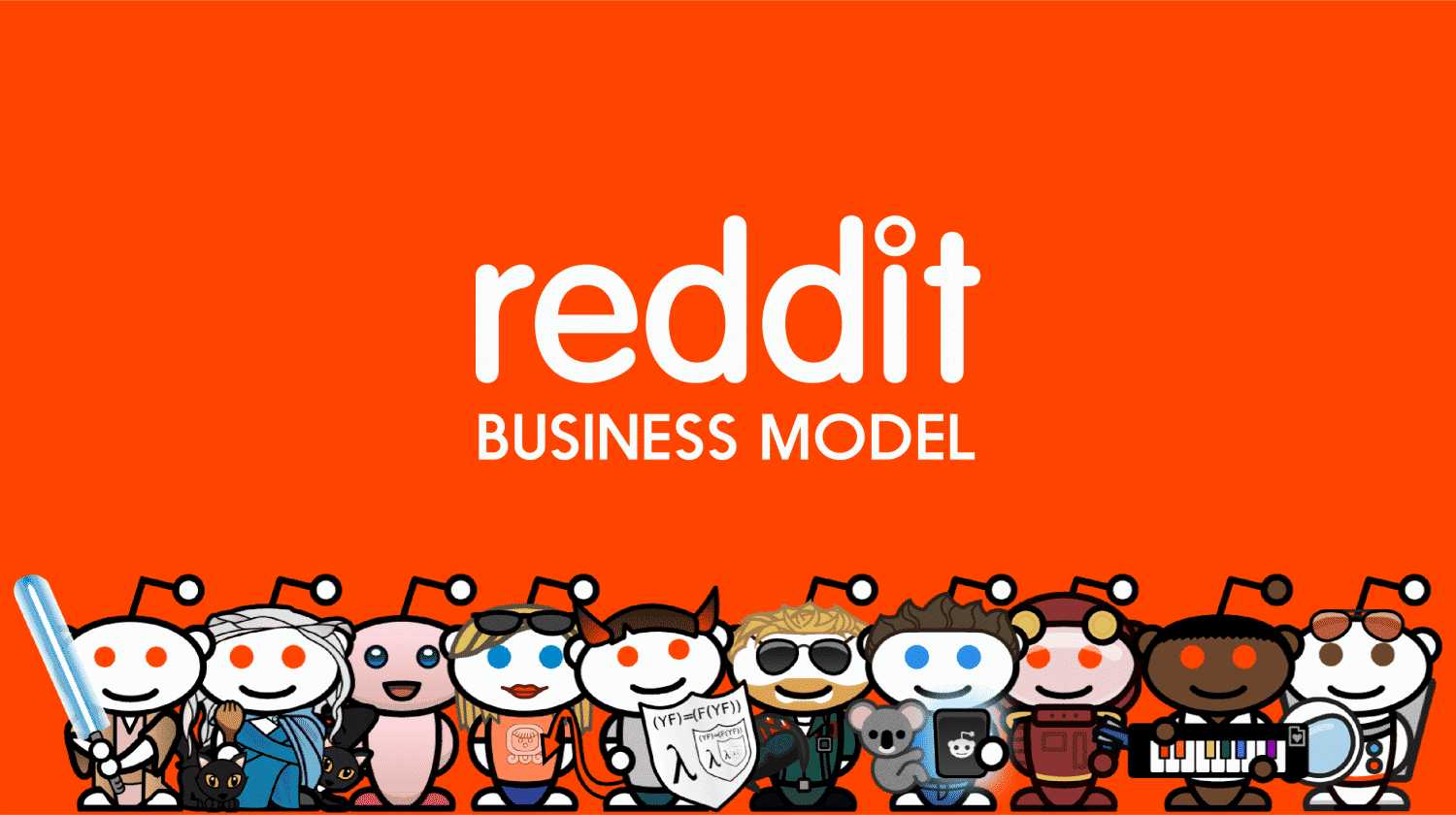