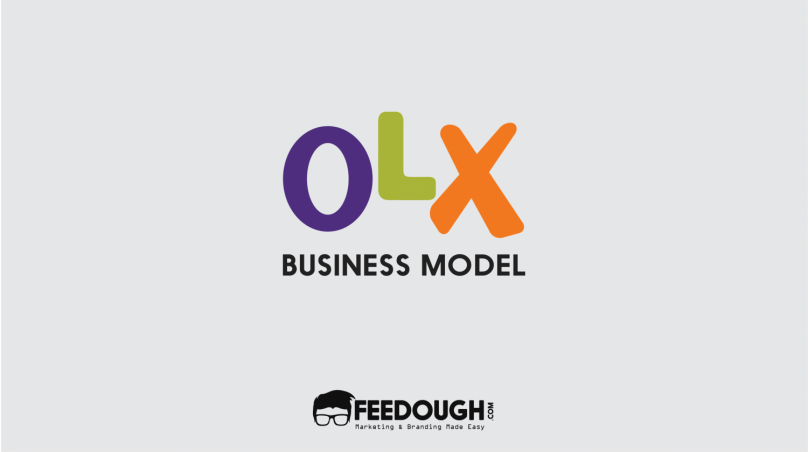 Founded in 2006 by Fabrice Grinda and Alec Oxenford, the online marketplace OLX has its roots in Argentina. The company today functions in over 40 countries, of which it has emerged out as a stronghold in countries like India, Pakistan, Brazil, Portugal, Poland, Ukraine, Nigeria, Philippines, and Kenya. The online classifieds website was funded by several firms such as Nexus Venture Partners, General Catalyst Partners, and Bessemer Venture Partners, to name a few. This was until a major part of the company was taken over by Naspers, a South African media group, who succeeded in procuring the then investors. OLX had a standing of $30 million before being purchased by Naspers.

Before moving on to answer your question about how does OLX make money, let us have a look at some of the important statistics of OLX:

Just like Craigslist, OLX runs on a simple classified listing model. However, the revenue model of OLX is much different from that of Craigslist. But, in order to understand how does OLX make money, let us first discuss how OLX works.

Sellers need to upload pictures of their goods, along with a title and description of the same and the expected sales price of the commodity. The buyers are allowed to browse through the several alternatives, contact the seller, negotiate with them one-to-one and then purchase the item.

If we break up the OLX business model into parts, here’s how it functions:

How does OLX make money?

Unlike other online marketplaces where website acts as an affiliate to sellers’ products, OLX has a different ball-game altogether. The prime source of revenue for OLX is through advertisements, Google Custom Search Engine, Sponsored Links and Sponsored Listings.

A major part of OLX’s revenue comes from Google Ads Monetization. The company works with partners who in-turn works with Google and other ad partners to act as ad supplier and ad mediator for the website.

These Ads works in juxtaposition with the OLX website, and its contents are displayed on the webpage itself. The number of Ad units varies on different pages of the website.

OLX garners high user traffic through online and TV brand advertisements. OLX monetizes this high customer inflow. It does this on the basis of Cost per Click (CPC), Cost per 1000 Impressions (CPM) and Cost per View for video ads on its home page as well as that on individual product pages till the seller is finally contacted and transacted with.

The OLX page has a search bar for customers to look up products. When they perform any search, the results obtained are optimized with the Google custom search engine monetization of advertisements (Adsense-like PPC advertisements), wherein the first two-three results are from Google.

As explained above, if a seller, for example, has posted a classifieds listing of a refrigerator he wishes to sell. After some time, the product is bound to go further below more recent listings, and would now appear on the second or third page and so on. To make it still appear on the top, the seller can pay to OLX to ‘feature’ his listing on the top of the site. This featured listing is a source of profit to both the seller as well as OLX. He might earn more impressions too, which are also dual sources of income for OLX.

The biggest power spread of OLX lies in India, Brazil, and Poland, though these three combined make up for just half its profits. The main strategy employed by Oxenford behind OLX is working on this online mega-mart in the less developed or developing countries, considering the vast ocean of opportunities here. He doesn’t wish to contend with the stalwarts of the US or UK and earn any competitors on the way.

Did we miss something?  Come on! Tell us what you think about our article onOLX Business Model | How does OLX make money? in the comments section.

Writer. Traveler. Entrepreneur. Loves knowing something about everything.