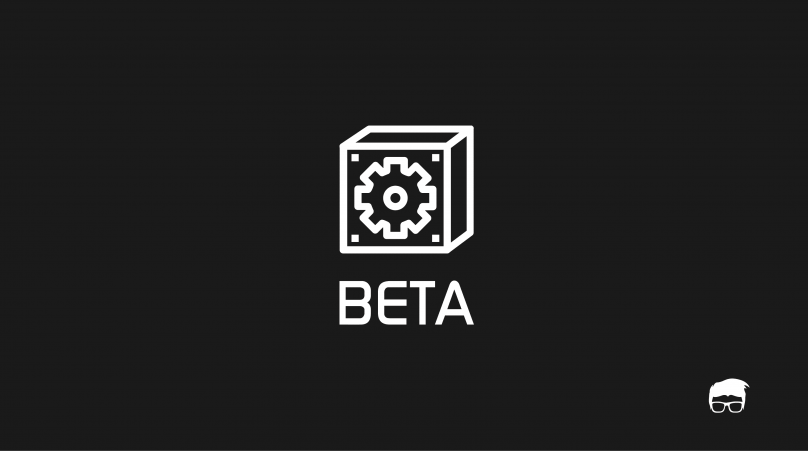 With pre-releases being a common norm in the booming online market, beta versions and beta testers are terms that most of the majority are familiar with. But as an entrepreneur what does beta release really mean to you?

Contents show
1 What Is Beta version?
2 Why Is Beta Phase Important?
3 The 3 Types Of Beta Testing
3.1 Perpetual Beta
3.2 Closed Beta
3.3 Open Beta
4 How To Build A Beta Version

What Is Beta version?

Beta version is an early release of the offering that’s almost ready but might have bugs that can only be found when a wide user base tries it out.

Beta is the second letter of the Greek alphabet, suggesting that it is the second development phase that usually comes after the MVP or the alpha testing.

Thus, in simple terms, beta version is the crash test for your startup’ offering before it is finally released.

Generally, this crash test is often released only to a select group of people but it can also be released to the general public to test and provide feedback.

Why Is Beta Phase Important?

Generally, products tend to have much more bugs or system flaws when released in the beta phase. They are then worked on, rectified and a much cleaner result is launched as the actual product. Releasing a product without having a beta phase could result in catastrophic market responses as users expect a finished product on the release and having a direct launch might give a product with possible performance issues.

The 3 Types Of Beta Testing

Often used by developers when they keep on releasing new features till the offering is finalised. Perpetual beta stage extends for a long indefinite term and is a developer’s way of saying that the product is not completely ready and the support team is not to be blamed for the bugs you might face.

Open Beta is open for all. You need to sign up stating that you are aware of the possible bugs in the system and you cannot claim damages because the product is in a development stage. This gives you a much larger and open audience that helps you test your product for free.

How To Build A Beta Version

Now you have already tested this by creating a Minimum viable product. What next? You open it up for a beta.

After starting with the beta phase, you realize that about 70% of users get an issue when choosing a particular Bank’s debit card option. This probably would’ve been passed off in the MVP as mass traffic is required to test these things. Therefore, you resolve the issue with the payment gateway and update your backend for the website.

This is an example for open beta. You do this on your website before rolling it out on all platforms so that you make sure customer dissatisfaction is minimal because after all, it is the first impression that your product/service makes on the users.

Did we miss something?  Come on! Tell us what you think about our article on beta version in the comments section.

What Is A Beta Version?