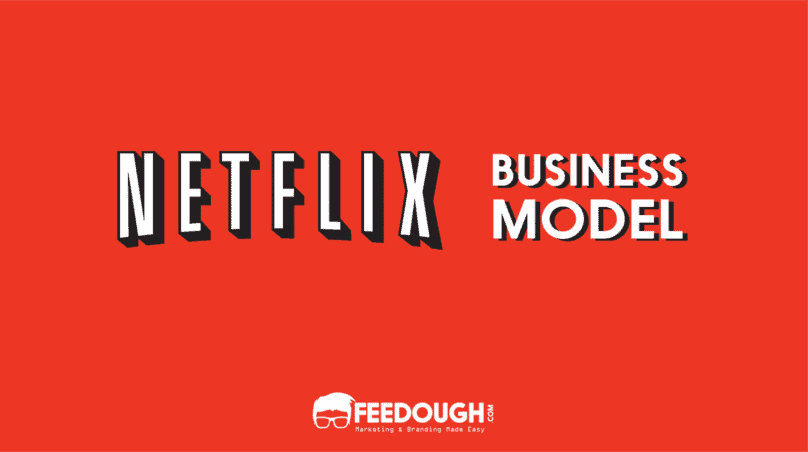 Founded in 1997 by Reed Hastings and Marc Rudolph to use the internet to rent movies on DVD, Netflix – the stream your movies and shows online company today outranks cable TV in the US. The company’s subscriber base is so huge that it accounts for more than a third of internet traffic during its peak hours. With these facts and figures about the company, the questions like ‘how does Netflix make money?‘ and ‘what is Netflix’s business model?‘ are sure to arise on your mind. But before moving on to these questions about the business and revenue model of Netflix, let us first discuss Netflix’s operating model.

What is Netflix And How Does It Operate?

Netflix is a streaming content provider that allows subscribers to watch TV shows, movies, documentaries and more on a wide range of Internet-connected devices. The company also provide DVD rental plans where it supplies the shows and movies on DVDs.

This video streaming on demand company operates on a subscription-based model. The users pay for a monthly subscription plan and are given access to stream shows, movies, documentaries and other content available on Netflix in the quality (SD, HD, Ultra HD) they pay for.

Let us look at Netflix’s business model for a clear picture before moving on to answer the question of how does Netflix make money.

Netflix is the world’s leading internet television network with over 100 million members in over 190 countries enjoying more than 125 million hours of TV shows and movies per day. The company’s target market includes males and females between the ages of 17-60 and households with income levels of $30,000 and up. With such huge disparity among the people belonging target group, it can easily be inferred that Netflix segments its users based on psychographics and not on demographics.

In terms of psychographics, users are segmented in 3 basic groups –

Netflix gives you a legal access to a huge movies and TV shows database and the best-personalized suggestion algorithm and a seamless service without the interruption of advertisements. The service is supported on a widest range of devices including PCs, TVs, mobiles, and gaming consoles. One of the differentiating factor of Netflix is that it releases new and exclusive series as full seasons and not one episode at a time which keeps its users hooked.

How Does Netflix Make Money?

The primary source of revenue for Netflix is subscriptions. That is, subscribers pay to access content on Netflix and to get DVDs delivered to them and that is how the company makes money.

The Only Revenue Source Of Netflix – Subscription Fees

The company offers 3 different plans for users based on the streaming quality of the content provided. The plans are –

The costs of these plans differ in different countries. 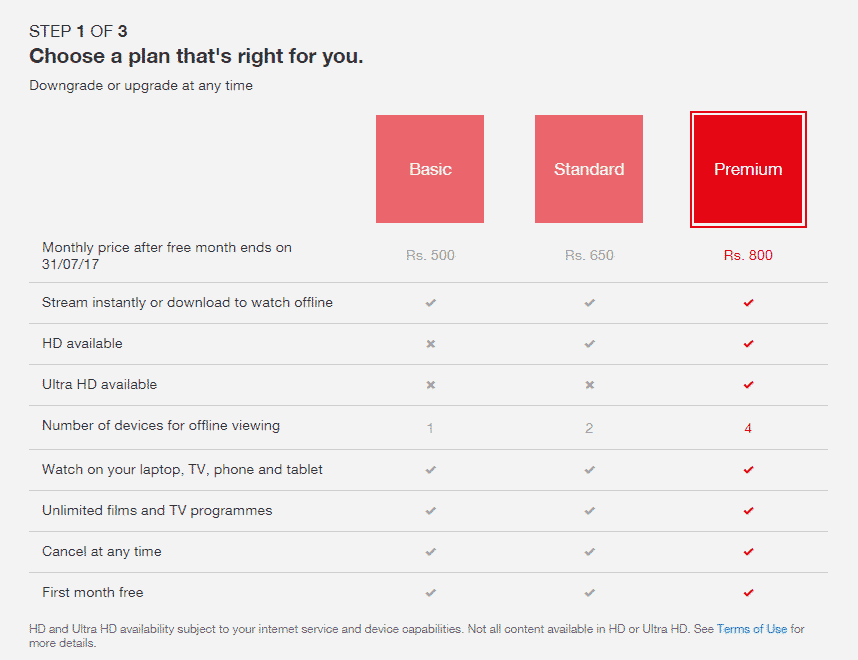 Similar operating model is adopted for the DVD renting service where the monthly membership fees which depends on the number of Disc out-at-a time and Discs per month. The DVD rental and streaming membership plans are two different services and cannot be clubbed as one. 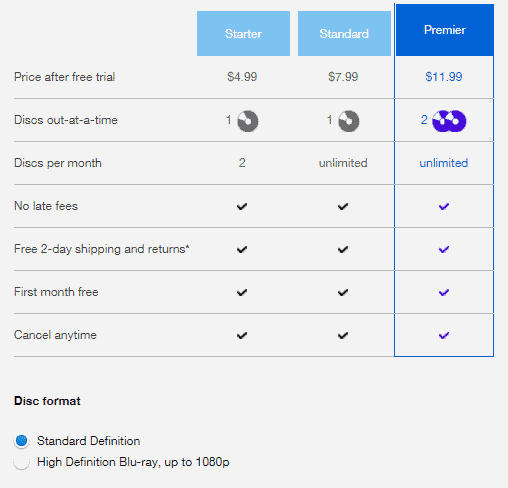 However, the question of how does Netflix make money cannot be answered without stating the cost of revenue. There are many expenses and expenditures which the company has to incur to get those profits.

In order to stream your favourite shows and movies in a legal environment, Netflix has to bear a cost to licence and acquire content which differs for different content.

Netflix introduced Netflix Originals in 2013 in order to evade licencing costs and as a part of their marketing strategy to produce Netflix exclusive content. These original series involves huge production costs. This huge expenditure on the production of new exclusive content has made Netflix as one of the biggest spenders in media in the category.

Netflix isn’t the only content streaming website on the internet. It has to compete with many new and established players like – Amazon Prime, Hulu, Hotstar, etc. which involves a lot of marketing expenditure. Marketing costs primarily include advertising expenses, payments to affiliates and device partners, and the first month fees of every user which comes on board (the first month of every new subscriber is free).

Netflix is a very keen investor in its research and development department. It’s because of this department that it has made it this far and is still leading the market with its subscription-based business model.

There are millions of users which stream content on Netflix at a time. To make their experience lag proof and seamless, Netflix has and will keep on partnering with hundreds of ISPs to localize substantial amounts of traffic with Open Connect Appliance embedded deployments. These partnerships involve huge costs.

These costs include payroll and other expenses on the human resource of the company, as well as professional and partnership fees related to the administration of the company.

There are many other miscellaneous costs that are incurred by the company. Some of them are –

Did we miss something?  Come on! Tell us what you think of our article on Netflix Business Model | How does Netflix Make Money? in the comments section.