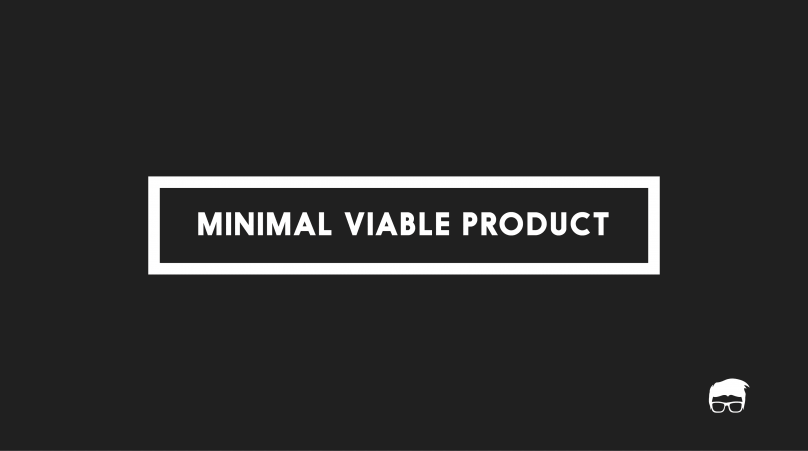 A product hypothesis is based on innumerable assumptions of the target group’s demands and usage. However, launching a product just on the basis of assumptions isn’t the right thing to do. This is where the role of a minimum viable product (MVP) becomes prominent.

But what is an MVP, why is it important, and how to build one?

A minimum viable product (MVP) is the first saleable version of your product designed with minimum yet sufficient features to satisfy early adopters and to validate the assumptions of usability and demand basis on which the final product is developed.

Let’s divide the definition into 3 parts to make it more clear:

Why Do You Need An MVP?

They say an MVP is all about “Minimum Effort, Maximum Learning”. MVP reinforces the Build-Learn-Repeat Model. An MVP lets you test your ideas in the real market as it is a rough but working version of your final product which has been created to check real user-behaviour with a real product.

How to build an MVP?

Suppose you want to build an e-commerce website dealing with baby products and you have certain assumptions:

We know that your aim is to build a full-fledged baby products e-commerce store which will be differentiated from others because of your 6-hour delivery but you need to validate your assumption before going all in. You have to validate that if target group actually cares about this USP or not.

But the question is: How can you do that easily without draining your pocket?

The answer is simple-

Developing and testing just a tire when you want your final product to be a car isn’t considered a minimum viable product. MVP is the minimum but a viable version of the product which will help you collect the maximum amount of validated learning about customers.

There are various types of MVPs like Piecemeal, Concierge, Wizard of Oz etc. Let us see how some MVPs were translated into some real ideas:

E-commerce wasn’t that prevalent in 1999 when Nick Swinmurn, frustrated with his inability to find a pair of shoes in the market, decided to launch Zappos. Zappos aimed at selling shoes online. But just like any other e-commerce store, it also required thousands of dollars for buying inventory for the products.

Nick, to avoid losing all his money in a risky assumption that ‘people will buy shoes online’, launched his MVP first. He went to his local mall, photographed all the pair of shoes and posted them for sale on his MVP website to see the response of the customers.  When a customer placed an order, he would purchase the shoes from the mall and send it to the customer’s address. This MVP strategy worked perfectly for Zappos which was later bought by Amazon for $1.2 billion.

Just to make sure that the target group will pay for an application which queues up many tweets simultaneously, Buffer founder, Joel Gascoigne, launched the MVP of the product in the form of a landing page designed to validate this assumption. Even though the MVP wasn’t a product, it gave them the analytics of how many people would pay for such an application and validated their riskiest assumption.

An MVP is not a prototype.

A prototype works perfectly fine when taking the feedback from internal audiences but most of the times it isn’t even close to the final product. There are many limitations an entrepreneur or the product development team has to face while building a prototype. These include:

Motive: The ultimate motive of building a prototype is to validate the design and most of the times include unnecessary features and steps which can be avoided while validating the assumptions at the time of MVP.

Did we miss something?  Come on! Tell us what you think about our article on Minimum Viable Product in the comments section.