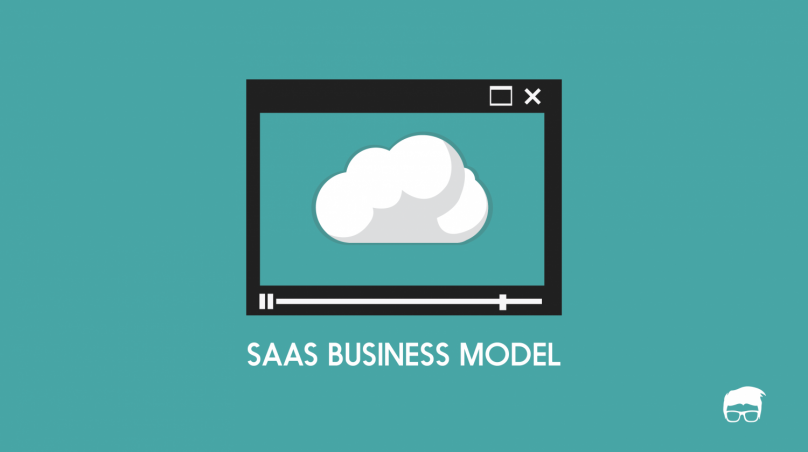 The cloud computing industry has been on a fast forward since its inception in the days of the dot-com bubble. According to Gartner, the worldwide public cloud services market is projected to grow 18 percent in 2017 to total $246.8 billion with the highest growth coming from infrastructural services (IAAS).

But before moving ahead to discuss the SAAS business model and how SAAS works, it is important to know the basic terms of this industry.

What is Cloud Computing?

Cloud computing refers to delivering computing services like software, servers, storage, databases, networking, analytics, infrastructure, etc. over the internet (the cloud). Companies providing these services often charge you based on your usage within a certain time period.

Cloud Computing can be categorized into SAAS, IAAS, and PAAS.

What Is SAAS (Software As A Service)?

SAAS is a part of cloud computing and only deals with the software which are provided on the cloud as a service.

Instead of purchasing the license and installing the software in your own system, you rent the usage of the software and access it over the internet.

What is PAAS (Platform As A Service)?

Paas provides a platform that includes the operating system, programming language execution environment, database, web server etc. on the cloud over which software or application can be developed and/or deployed.

What Is IAAS (Infrastructure As A Service)?

In the IAAS model, the cloud host provides the infrastructure which includes servers, storage, networking hardware, virtualization, firewall, IP addresses, virtual local area networks etc. over the cloud which are accessed over a WAN.

Now that you know what exactly is SAAS and cloud computing, let’s dive into the details of the SAAS business model.

Software as a product has many limitations:

Opting to the SAAS model has helped the developers in effectively removing/minimizing these limitations. SAAS requires only one prerequisite; the internet.

It hosts the software and the data on the cloud and lets the developer update the software without you downloading anything.

Another advantage of the SAAS business model is that it is easily scalable as everything is hosted on the cloud. The company can cater to users all around the world and not be limited to one region or country.

CAC is the customer acquisition cost which is the aggregate cost (marketing costs + outsourcing cost + other costs) of acquiring one customer.

Monthly recurring revenue is the amount of fixed revenue retained every month. It is a measure to calculate how well are the customers retained in the business. It is calculated by multiplying net users per month by the subscription fee.

Churn refers to the revenue lost and customers who’ve left. It is calculated by multiplying the net users left per month by the subscription fee.

The Economics Of SAAS Business Model

SAAS is a subscription-based business model which involves the generation of profits after a considerable long period of time. That is, the expense is incurred a long time before you actually see the profit. It takes months to recover CAC which usually results in negative cash flow in the business.

The expenses in these stages of SAAS business model include

Since the SAAS model is a subscription-based model, the revenue earned takes time to cover up the expenses and result in profit.

This leads to the increasingly negative cash flow for the first few months as there is an increase in the customers acquired by the business.

The negative cash flow is usually minimized by charging the customers on a yearly basis rather than monthly.

Customer retention is one of the most difficult tasks of SAAS business. Nevertheless, every SAAS business sees some of its customers leaving each month which is named as customer churn. Customer churn affects the LTV of the business.

To avoid this, SAAS entrepreneurs look for ways to attract more customers and expand the revenue from the existing ones. The marketing funnel of the SAAS model looks like this.

Ever wondered why the SAAS packages come in free, basic, pro, & enterprise editions?

The economics of the SAAS Business Model is divided into three parts:

The company acquires the customers by providing freemium services, and once acquired other services are offered at a basic periodic price to him. This leads to retention and monetization.

Software as a service (SAAS) example

Google apps is an online suite of communication and collaboration tools. It consists of the following:

The suite is provided as a freemium model where most of the services are provided free of cost while upgraded services like extended storage space and custom email address are provided at a cost.

Did we miss something?  Come on! Tell us what you think about our article on SAAS business model in the comments section. 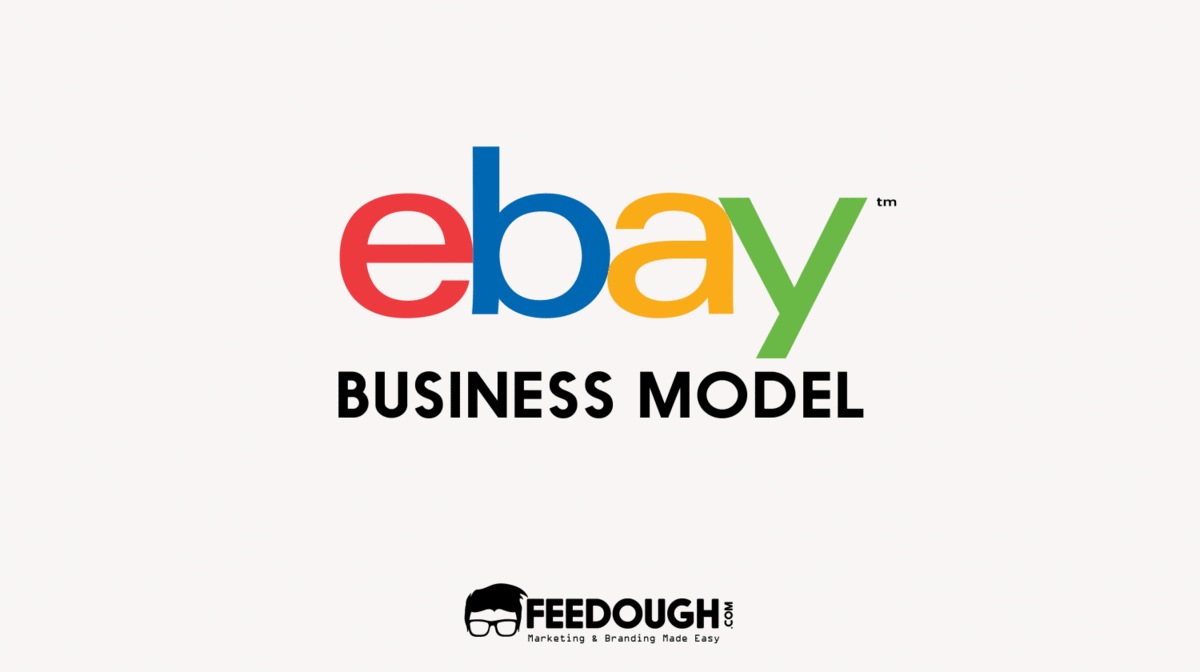 by Aashish Pahwa
How Do Insurance Companies Make Money?