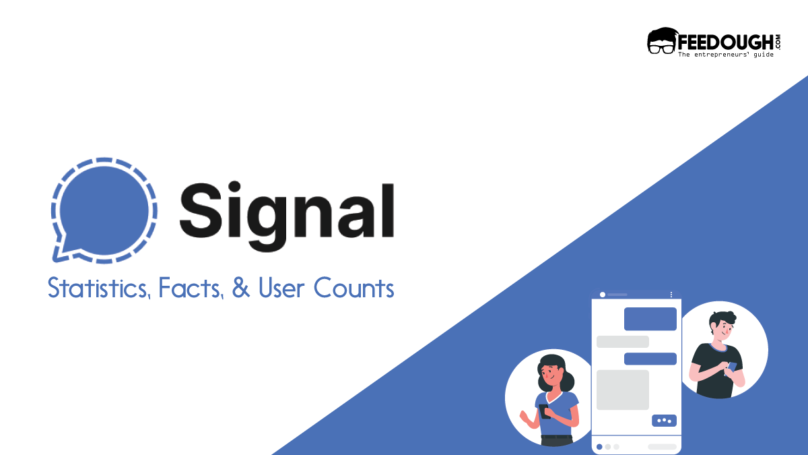 The Signal app has attracted some major buzz recently.

When WhatsApp’s updated privacy policy called for its users to accept that it would share user data with its parent company – Facebook, millions of users shifted to Signal in the quest for a secure messaging platform.

Signal is an easy-to-use and secure messaging application that provides encrypted communications. It allows a user-friendly experience with group chats, video, image, gifs, audio, and video calling, all with end-to-end encryption. Even the app developers themselves can’t decrypt a message sent between 2 users.

Signal was a result of a merger of RedPhone and TextSecure programs by Open Whispers in 2014.

The top countries are:

Signal finds its spot among the top three IM apps in countries like India, Singapore, and Brazil.

The app was downloaded 1.3 million times on January 11th, the highest recorded in a day, and the global installs showed a massive 5001% increase over the year and a 4200% increase in weekly downloads.

Signal, still not a leader?

Even though Signal saw a massive influx in the number of users because of its encrypted messaging policy, its moment was short-lived.

Although Signal is the winner when it comes to security issues, Telegram has more to offer in terms of features. Users find all the popular features in the Telegram interface which makes them biased towards it.

Signal app is developed by the Signal Technology Foundation, a non-profit entity that mainly relies on donations and charity.

The Signal app provides an ad-free platform and is not dependent on the application for any source of revenue. The donation made by Brian Acton caused a major stir in the app development process.

Did we miss something? Come on! Tell us what you think about our article on Signal Statistics in the comments section. 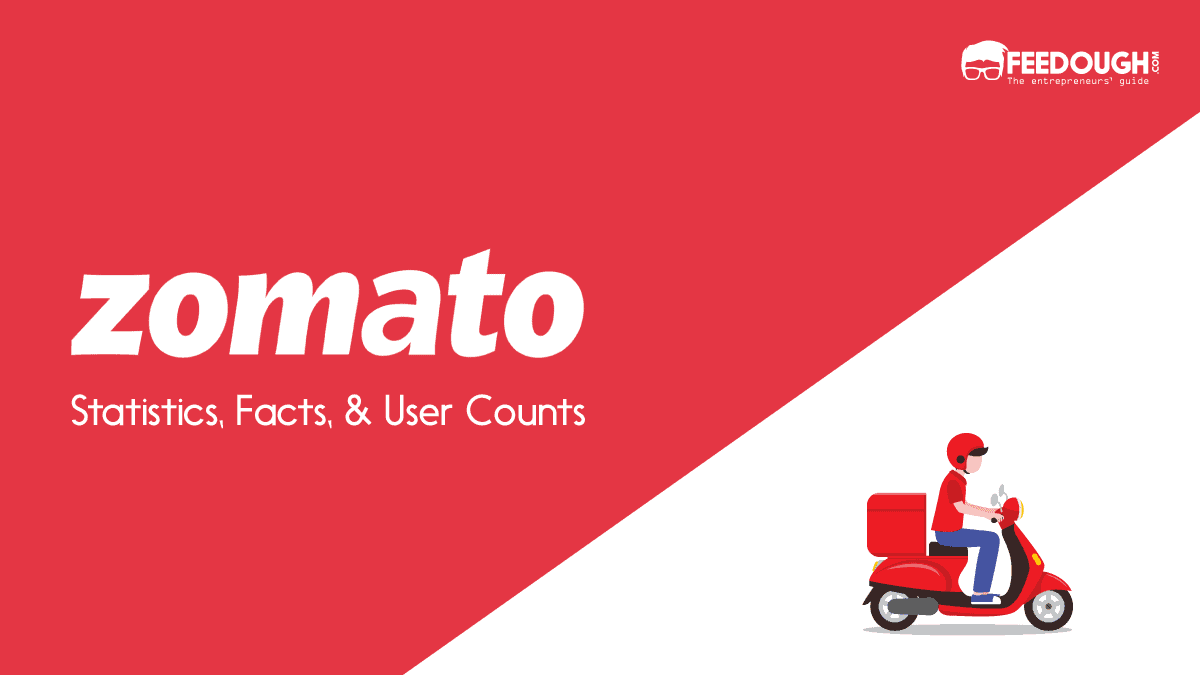 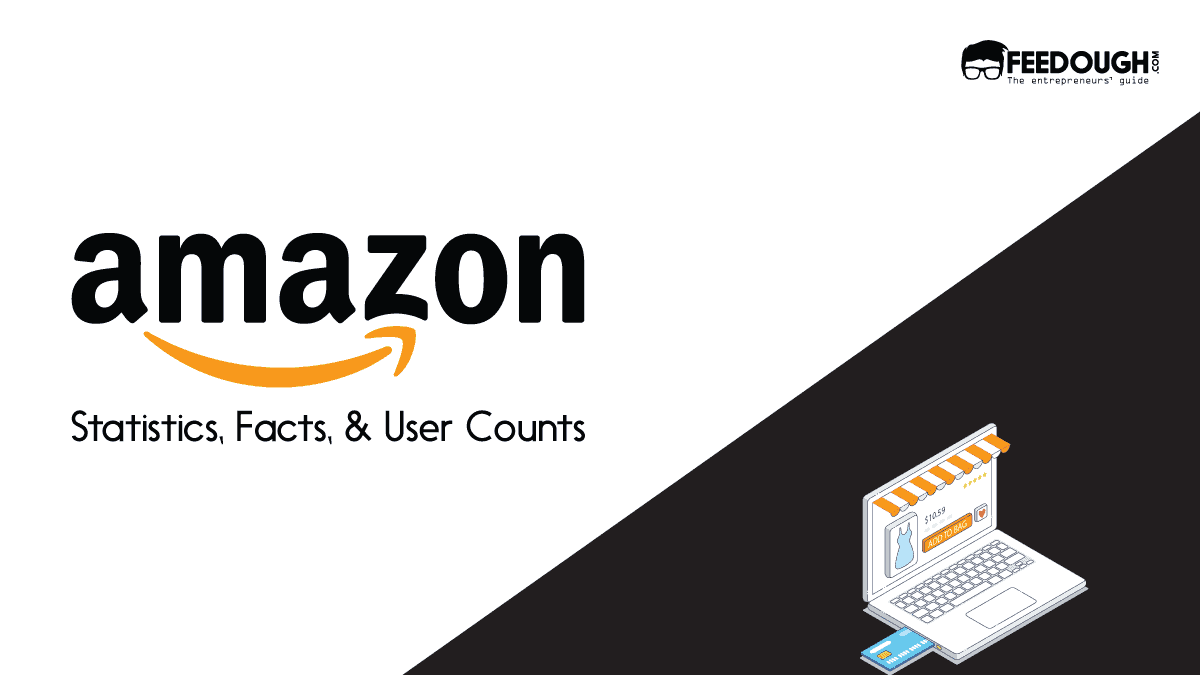