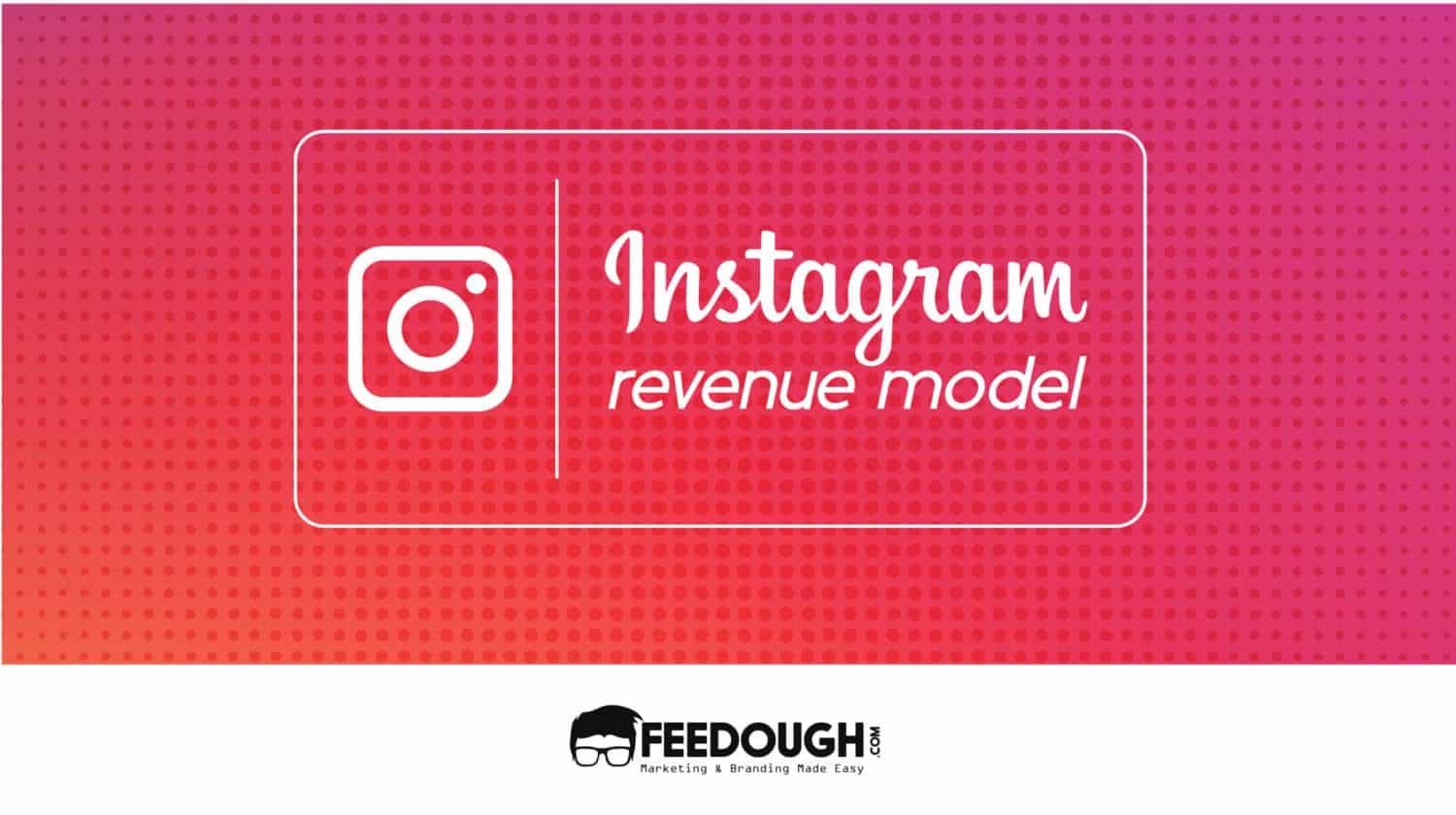 Instagram, designed by Kevin Systrom and Mike Krieger in 2010, is a free social networking application for sharing photos and videos. This Facebook owned mobile application has been ranked as the best image sharing application in a very short period of time. Facebook, unlike with its other acquisitions, planned to build and grow this application independently. Nevertheless, Instagram’s revenue model is still connected to that of Facebook’s and all of the money is generated through advertisements. But before discussing ‘how does Instagram make money?’, let us first read about its business model and the Facebook – Instagram relation.

Instagram’s business strategy is unique and evolving. Ever since its inception in 2010, the business model is quite the same – a free image sharing mobile application, but the way it uses its algorithm to monetize users’ attention has evolved over time.

Take a look at Facebook’s business model before moving on to How does Instagram make money.

Instagram didn’t generate any revenue till late 2013 when it proposed revenue through advertising in its business model. It introduced sponsored post advertising (just like Facebook’s) targeting US users in November 2013 and UK users in September 2014. There was no stopping after that. Many new features were introduced, many features were copied and advertisements were included in many of them.

Also Read:  Why Is IKEA So Cheap? | IKEA Business Model

October 3, 2013 – Instagram Announced to add advertising to its platform.

August 2, 2016 – Introduced Stories, a feature copied from Snapchat, which let users upload photos and videos as their Instagram story which automatically expires after 24 hours.

November 21, 2016 – Launched live video feature which allows users to broadcast live on Instagram for up to an hour.

March 20, 2018 – Launched shopping on Instagram that made businesses to tag products on photos, making it easier for users to find, evaluate and track relevant products on Instagram.

March 19, 2019 – Launched Checkout, a feature which lets users purchase products directly on Instagram without being directed to browsers where they have to add their payment details every time.

Most of the features Instagram provides are used by the advertisers as well. Ads on Instagram come in the form of –

Just like Facebook, Instagram’s most revenue earning source is the sponsored posts. These are just like the usual posts but have a sponsored tag and a call to action button.

Instagram lets advertisers tell a story through a group of images. This type of advertisement is the carousel and is quite popular on Instagram.

Instagram wants its revenue model to be as polished as that of Snapchat’s. It has introduced video advertisements which pop up while a user is viewing the stories of users he follows.

Instagram, because of its increasing user-base, is an essential element of Facebook’s revenue model. Mobile has been a growing segment of Facebook’s advertising, accounting for 84% of ad revenues in the third quarter of 2016, compared to 78% from the year-ago quarter and Instagram has seen a huge growth in the number of advertisers. There is also an increase in the number of users of Instagram which have attracted more advertisers on board.

What’s there in future?

Facebook and Instagram native sponsored posts, though a great deal today, will lose their importance in coming years as users can differentiate them from organic posts. Unlike Snapchat, their ads stand out which result in less click-through rate and engagements. Hence, Facebook decided to copy Snapchat’s features and its revenue earning strategies. More features and type of advertisements will be included in the Instagram’s revenue model where ads would be more engaging, less differentiated and will boost click-through rate.

Did we miss something?  Come on! Tell us what you think of our article on ‘how does Instagram make money?’ in the comments section.

What is reCAPTCHA? reCAPTCHA Business Model