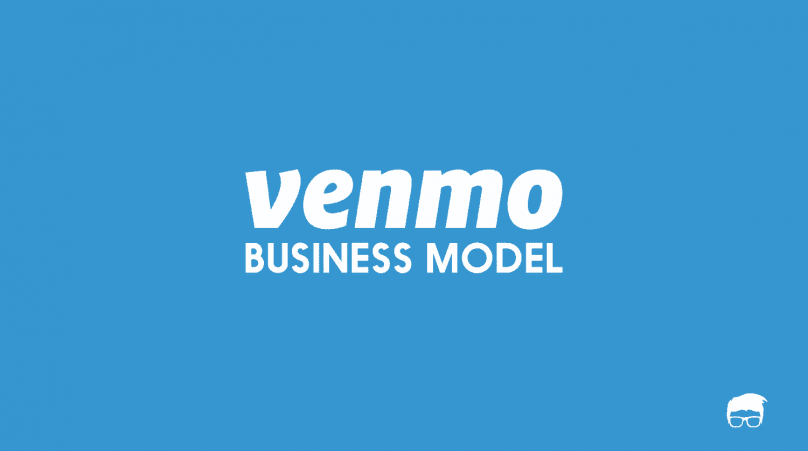 You wouldn’t disagree with me if I say smartphones are the new wallets of the millennials. Cash has been long gone. According to a study conducted on millennials, twenty percent of the respondents didn’t make a cash purchase of over $5 within the given month. This comes as a good news to many new and existing mobile payments services like Venmo.

“Just Venmo Me” isn’t just a common phrase among American millennials but also a part of the revolution that this company has brought to the sharing economy. This mobile payments service is one of the most widely used applications in the USA. According to a research conducted by Lend Edu, Venmo dominates the market with around 44% of the share. The reason for this success is the mixture of Venmo business model and the first mover’s advantage.

Venmo is a mobile payments social media application which simplifies the money transfer between person-to-person and person-to-business with the added twist of social networking.

Venmo is the combination of social networking (like Facebook) and a prepaid wallet (like Paytm) which is quite popular among the US millennials. The application lets you use your mobile to:

The company was started by two friends, Andrew Kortina and Iqram Magdon-Ismail, as an alternative to sending money through bank transfer or checks and increase the role of mobiles in sending payments. The original prototype included sending money through text messages, which was later transformed into a mobile application when the actual product was launched.

The company was acquired by Braintree in 2012 for $26.2 million which was ultimately acquired by Paypal along with Venmo in 2013 for $800 million.

The mobile application has one of the most clever business models created and dedicated to millennials. Besides helping its users solve their one of the most awkward tasks – splitting of bills, the user interface of the application also includes a social newsfeed which lets them share and view the transactional history of their friends in a fun way.

One of the major reasons for Venmo’s success is because Venmo business model was the first to cater the issue of splitting bills. Before the application, users had to deal with delayed payments as it was conducted through cash which wasn’t available all the time and checks which took many days to transfer money. The added awkwardness of reminding to pay was also taken care of in the operating model of the application.

How Does Venmo Work?

With Venmo you can send and receive money from your friends and family right from your phone. You can use it to:

All you need to do is to sign in or create an account on the application by linking it to your phone number and email ID (and Facebook, if you want to). Once registered, you can use the application to pay anyone using any of these sources:

The application not only helps you send money with few taps but also makes you a part of a social network where you can see, like, and comment on other people’s feeds as well.

How Does Venmo Make money?

Well, mostly free to you. But it has other revenue sources as well.

Ever since its acquisition by PayPal, Venmo has been able to tap many more revenue sources. Nevertheless, unlike Paypal, Venmo hasn’t yet started making money in the form of interest on the money kept as Venmo balance.

The revenue model of Venmo can be divided into two parts.

Venmo doesn’t charge you if you transact using Venmo balance or through debit card or bank account. However, it charges a fee of 3% of the total value of the transaction if you pay using a credit card.

The acquisition by PayPal has really helped the company in tapping this revenue source. All the merchants which accept payment through PayPal now accept Venmo as a payment option as well. The merchants pay the same percentage of the fee (2.9% + fixed charges) which they would have paid to PayPal.

This integration has resulted in benefits to both the users and the businesses. Users get to use their preferred mobile wallet and businesses get a free entry to the social media network which brings more customers to them.

The application uses bank-level security and data encryption to secure the transactions and guard you against unauthorized transactions. It, however, doesn’t endorse payments to unknown people and can’t help much to recover money if accidentally paid to the wrong person.

To provide additional security it also provides an option to set up a pin and touch id to access the application.

Did we miss something?  Come on! Tell us what you think about our article on Venmo Business Model | How does Venmo make money? in the comments section.