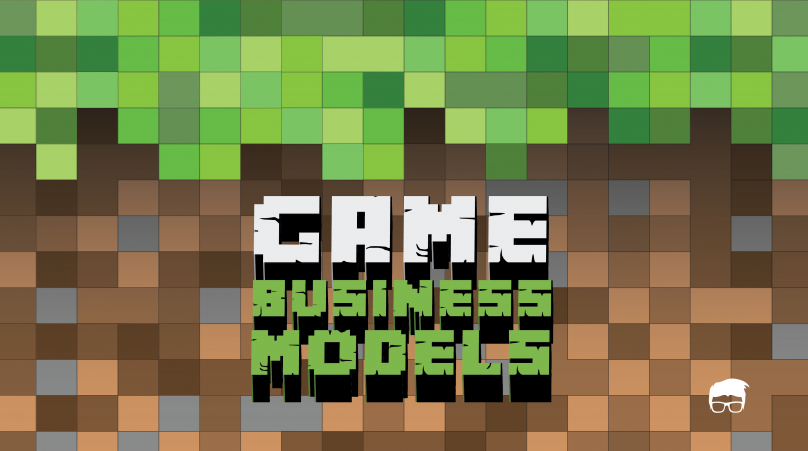 If you are a game developer, choosing among the different game business models can be a bit of a fix. You probably are aware of premium and freemium games. But is that it? What if I told you there are 6 different ways you can build and monetize your game?

The six types of game business models that exist in the present market are:

Each business model is equally rewarding when executed perfectly and the right choice of the revenue model for your game can shoot your game into the big leagues. 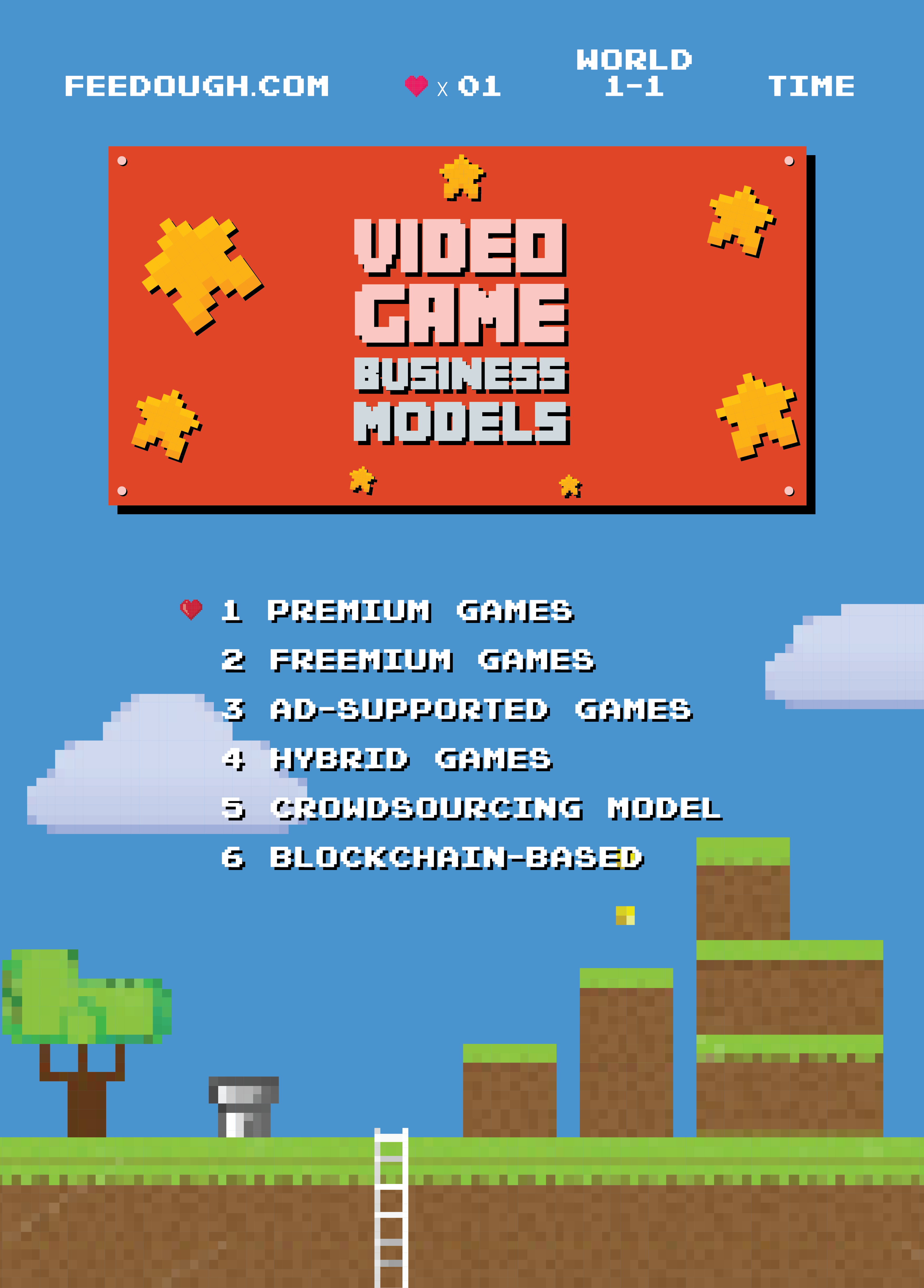 We know premium games have been in the market for a long time and it is the most traditional way to earn revenue from games. The basic model of the premium games is obvious: you have to pay to download/play the game. The only thing that has changed is that now you can sell your premium games online too. Google Play and Apple App Store and other game marketplaces like Valve take 30% of the sales of these premium games.

With the rise of free games, you might think that premium games have no market anymore.

But the reality is different.

Premium games generate enough revenue to beat tough freemium competitors. And how is that? There are a few smart marketing techniques premium models use.

Having a lite mode for the full game

Premium games sometimes release a lite mode which has certain initial levels free to play. This gives potential users a gist of what the game is and such trial modes are usually the best marketing strategies for premium games.

Having a free day/week

Premium games usually have a free day/week where users can download the paid game for free and experience the gameplay. The reason to give away paid goods is really interesting, they do this increase the number of players. This essentially helps with two factors

2) It significantly improves the game’s ranking on grossing charts, thus getting in the eye of people who are casually browsing games. This works as an indirect advertisement for the game.

Premium model is the oldest and can have a variable pricing depending upon the brand name, quality of content, etc.

Points to keep in mind while releasing a premium game

Freemium basically means that the user can play the game along with its basic mechanics for free without any hindrance. But there are certain additional features/add-ons/content the user can get by paying money. It may include micro-payments to play additional side missions, cosmetic customization for characters, extra lives or weapon upgrades for a particular mission.

In-App purchases also allow purchasing premium in-game currency that is hard to get while playing free.

Freemium games need to keep an eye on Average Revenue per user and thus the game is designed such that a user spends a particular amount of money while playing the game. Of course, it is not a compulsion and a user can complete the game by playing it for free. But these premium features/currency gives an edge over the game to users who pay for them and thus many faithful users to the game tend to make micro-payments.

Points to keep in mind while releasing a freemium game

It is obvious that if a game isn’t asking for microtransactions in the game itself, it is selling you as a prospective customer to other applications/products. Most free games incorporate advertisements to earn revenue. There are multiple ways to earn revenue and basically revolve around three major parameters. Cost per impression, cost per click and cost per install.

Points to keep in mind while releasing an Ad-supported game:

As the name suggests, hybrid models incorporate in-app purchases as well as ad-displays and you can pay to get rid of advertisements in these models. A very basic incorporation of the two models resulting in an overall sound revenue generation makes this a viable option.

Points to keep in mind while releasing a freemium hybrid game:

Although these models are the most common choices for setting up a revenue system, there are a couple of business models you should be aware of to make a well-informed decision for your firm.

Crowdsourcing model is designed in a way that the game users perform certain tasks for the developer’s clients while playing the game. The gamification of tasks create a win-win situation for both the parties get what they want: users get an ad-free premium game experience and the developer makes money.

One of the most famous examples of crowdsourcing game business models is Duolingo’s business model. DuoLingo has successfully incorporated this model where it crowdsources translations of scripts from users and gives the translated script to organizations that require translation of content.

With the obvious boom of DAPPs (Decentralized apps), it was about time that blockchain expanded its domain and moved on to other applications and not be limited to cryptoassets. To get a clear idea of how a blockchain model will work in a gaming market, you need to get a basic idea of how blockchain works.

The two basic games that work on this principle are Huntercoin and Cryptokitties.

While Huntercoin works on the basic principle of Human mining, where players fight against other players over resources on a common, this game is capable of creating an AI level competition where miners mine for HUC (Hunter coins) while fighting off other competitors. This game spawns a General and two soldiers that are under the user’s command as they fight off other players to gain resources and mine the HUC.

CryptoKitties work on the basics of buying a virtual kitty, raising it and selling it. The game is governed by Genetic algorithm processing of new kitties where genetic algorithm a system that works similar to our genes picks traits from the parent code and mixes them in a random order resulting in a totally different offspring. This way users own and create their own virtual kitties in this blockchain model. This is a blockchain model since there is no central control over the kitties and the generation of new kitties is purely dependent upon the users. Both these models have a detailed decentralized model i.e there is no central control and the chain moves on from one user to another. The only difference is how the chain is seen in each case.

Points to keep while releasing a blockchain based game

Are you developing a game? Do you like the new business models for games or would you stick with the traditional ways? Let us know in the comments below.

How To Choose The Right Business Model For Your Game?