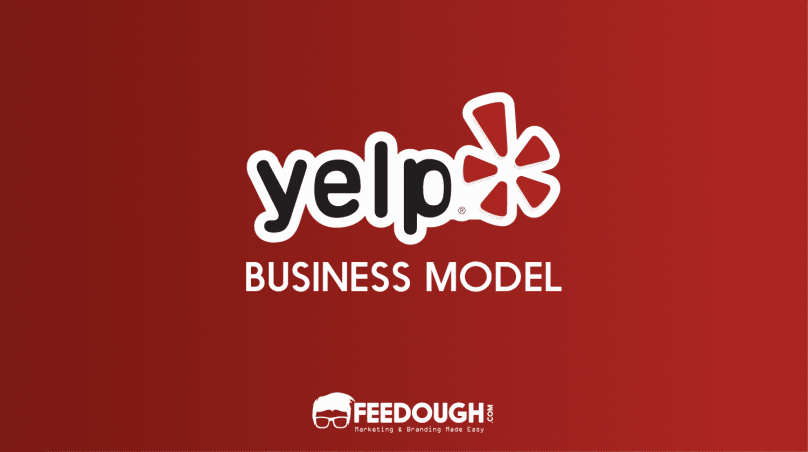 With a monthly 28 million average unique mobile application visitors, 74 million unique mobile web visitors, and 83 million unique desktop visitors, Yelp’s Business Model is something you should definitely be aware of. This online business directory, which lists and make local businesses visible to users, differentiates itself with the crowdsourced reviews of those businesses on its platform. Furthermore, the company has expanded its business model by adding reservation services and food delivery/take out services.

To answer your question about how Yelp makes money we have to look deep into its business and operating model first:

What Is Yelp And How Does It Operate?

Yelp was started in 2004 by two former PayPal employees, Jeremy Stoppelman and Russel Simmons, with a $1 million funding. The idea was to create an ’email circle’ that allowed friends to swap business reviews.

Founded in July 2004, Yelp has taken root in countries across the globe, making it the leading local guide for real word-of-mouth on everything from boutiques and mechanics to restaurants and dentists.

The platform is available in 32 countries in the form of both the mobile application and the website.

Yelp is a social network which lets its users search for and review businesses around them. Unlike other directories, Yelp focuses more on engaging with its users and make them engage with other users and businesses as well. Users can create a profile, add friends, chat in forums, and visit offline Yelp events too. They can also become a part of the Elite Squad by posting well-written reviews, high-quality photos and by fulfilling other prerequisites.

However, the operating model functions around local businesses which can list themselves on the platform for free. They get to build their own profile, get access to business analytics, and get to see and respond to reviews. These businesses can also attract more customers through targeted advertisements.

Reviews have always been a catalyst to the growth of Yelp’s Business Model. As many say:

There are only two types of people in the world: those who write Yelp reviews and those who don’t.

Yelp reviewers not only share their review of a particular local business, but they also share experiences; they share the reviews more creatively than they do it on other websites. This review feature of the platform helped it make use of the network effect. The reviews help the new users finding what it really want; who in turn convert into a reviewer after using the service.

The company understood the importance of reviewers in its operating model and hence introduced a new squad of Elite members – the top reviewers on the website in 2006.

Yelp recognize active members of the community based on well-written reviews, high-quality tips, a detailed profile and other prerequisites. These recognized users are elite members of the platform. In exchange for their participation and constructive reviews on the website, they receive

Launched in 2006, this strategy of recognizing members as elite has resulted in many constructive reviews on the website.

How Does Yelp make money?

This directory of local businesses earned around $713 Million in 2016. Just like other social networks, Yelp earns a maximum of its revenue from advertisements. However, there are many other revenue sources which we will discuss in our this section of ‘How Does Yelp Make Money?‘ 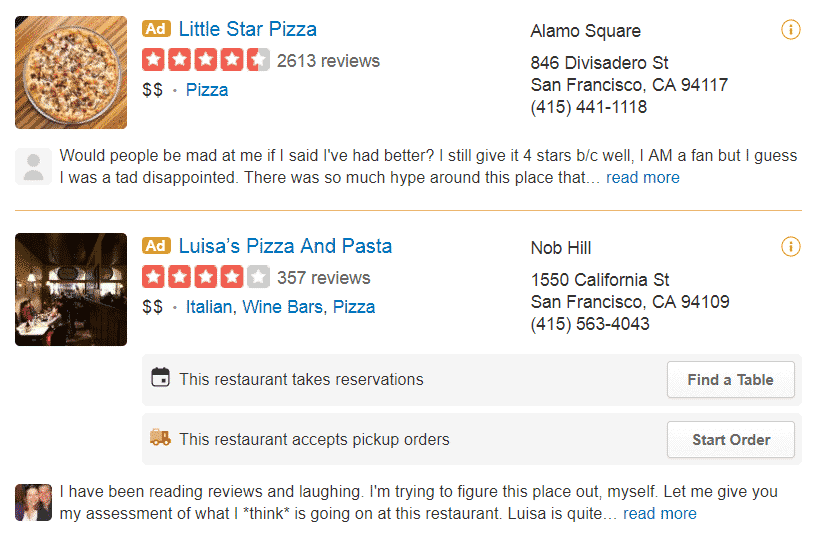 Just like Facebook, Twitter, Pinterest or any other social media network, Yelp makes a maximum of its revenue through targeted advertisements. The company is a data mine for any local business wishing to target the local audience. The advertisements are targeted according to the user demographics and industry of the business. 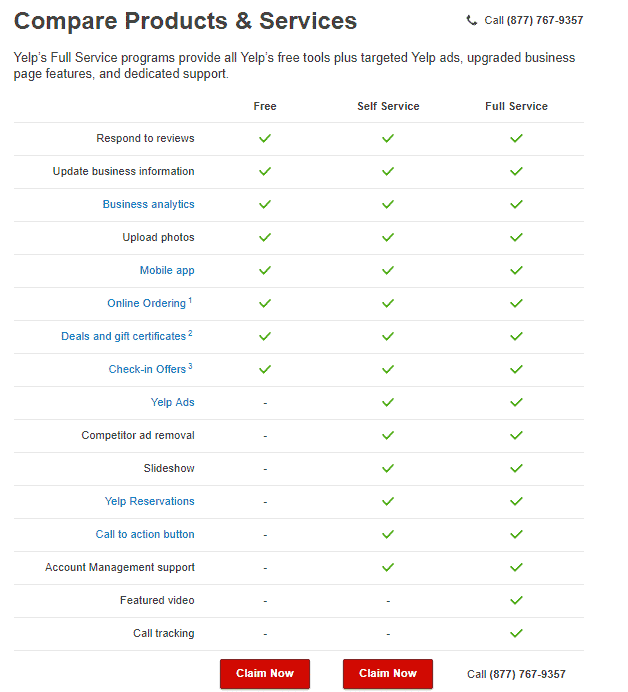 Yelp’s Self Service program provides Yelp’s free tools plus some advertising solutions and profile enhancements to the businesses. With the Self Service Advertisement program, businesses can:

This is the topmost revenue-earning feature of the platform. Businesses can target certain keywords and locations and place their advertisements at the top of the search results. These advertisements are also placed on the competitor’s profiles.

Make use of other Yelp premium tools

There are many other premium tools which can be used by the business to perform better than the competition on Yelp. These are

By choosing the self service program, a business can use deals and other gift certificates to attract more customers. Yelp charges 30% of the paid amount in case of deals and 10% in case of certificates. 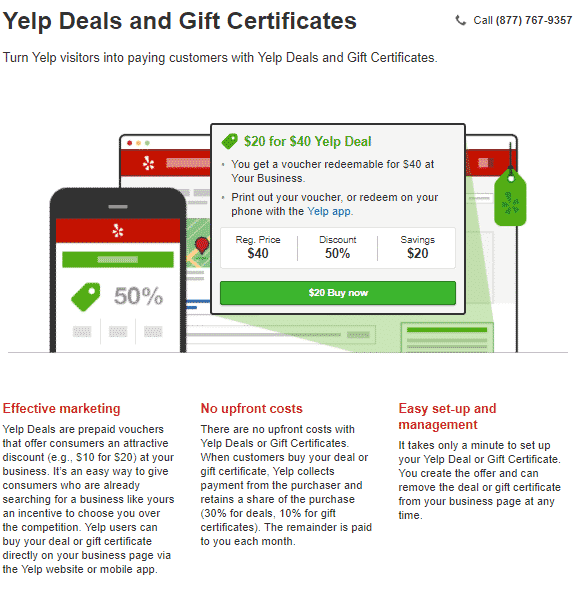 Another premium service offered by Yelp which lets restaurants to offer reservation option on Yelp platform itself. They are provided with all the hardware and software requirements by Yelp in return of small monthly fees. 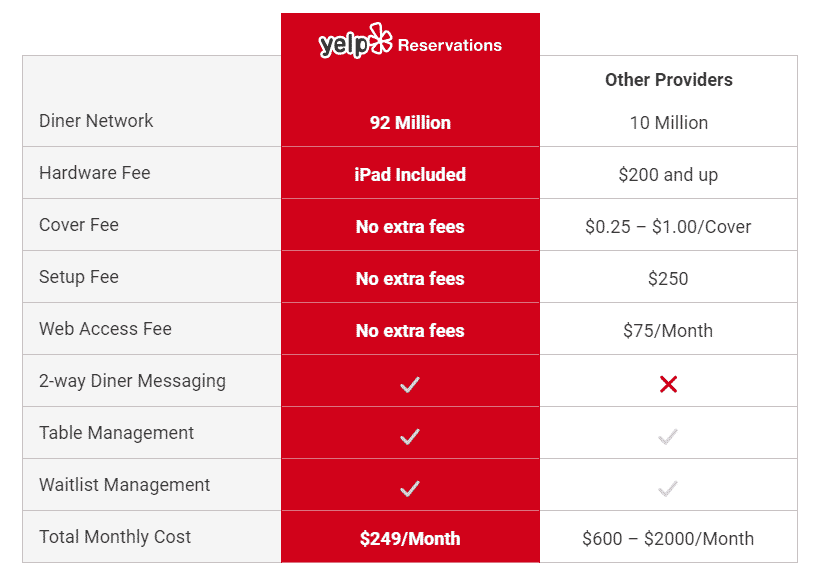 Even though this feature is available for free users as well, this is one of the premium feature provided by Yelp as the company charges 12.5% commission on subtotal + credit card processing for each order they get for the business. 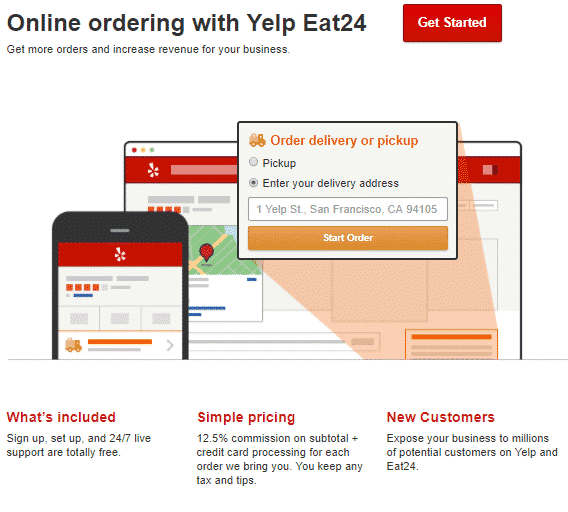 Other than deals and gift certifications and reservation services, businesses running self service program can enhance their profile by adding slideshows and call to action buttons and by removing competitor advertisements from their page.

All the Free Tools

All the tools of the free suite to showcase the business and connect with the Yelp community.

All the Self Service Program Tools

Yelp sends a videographer to produce a professional video for the Yelp Business Page of businesses which buy full service program.

Did we miss something?  Come on! Tell us what you think of our article on Yelp Business Model | How Does Yelp Make Money? in the comments section.