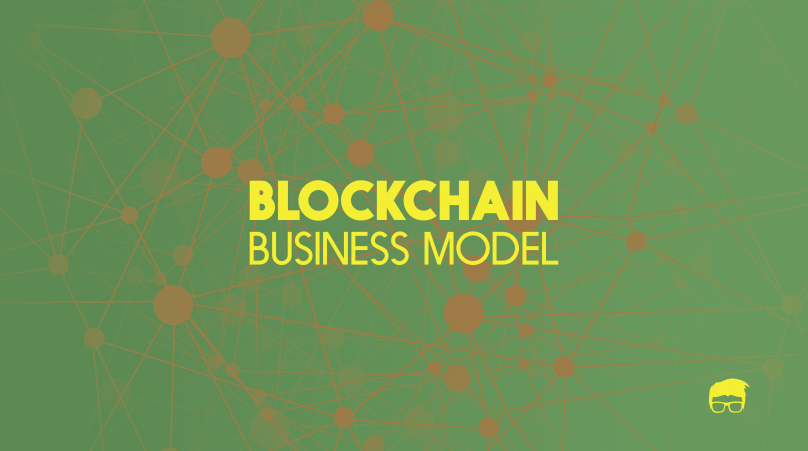 With all the industries that Blockchain is poised to disrupt, one of the side effects that will come of it is a change in internet business models. What I’m talking about here are the decentralized applications and organizations that will emerge from Ethereum, EOS, or any one of the other infrastructure building blockchain platforms. There are many different classifications of these decentralized applications, each with its own set of functions and use cases. I won’t get into the distinctions of each, as this article by Vitalik Buterin does a great job of explaining them in detail. Just know that what blockchain enables is a decentralized ecosystem by which goods and services can be exchanged in a way that’s vastly different than what we’re used to. These ecosystems are referred to as dApps or DAO’s (Decentralized Autonomous Organizations), but for this post, I’ll be referring to them as dApps.

What is the Blockchain? 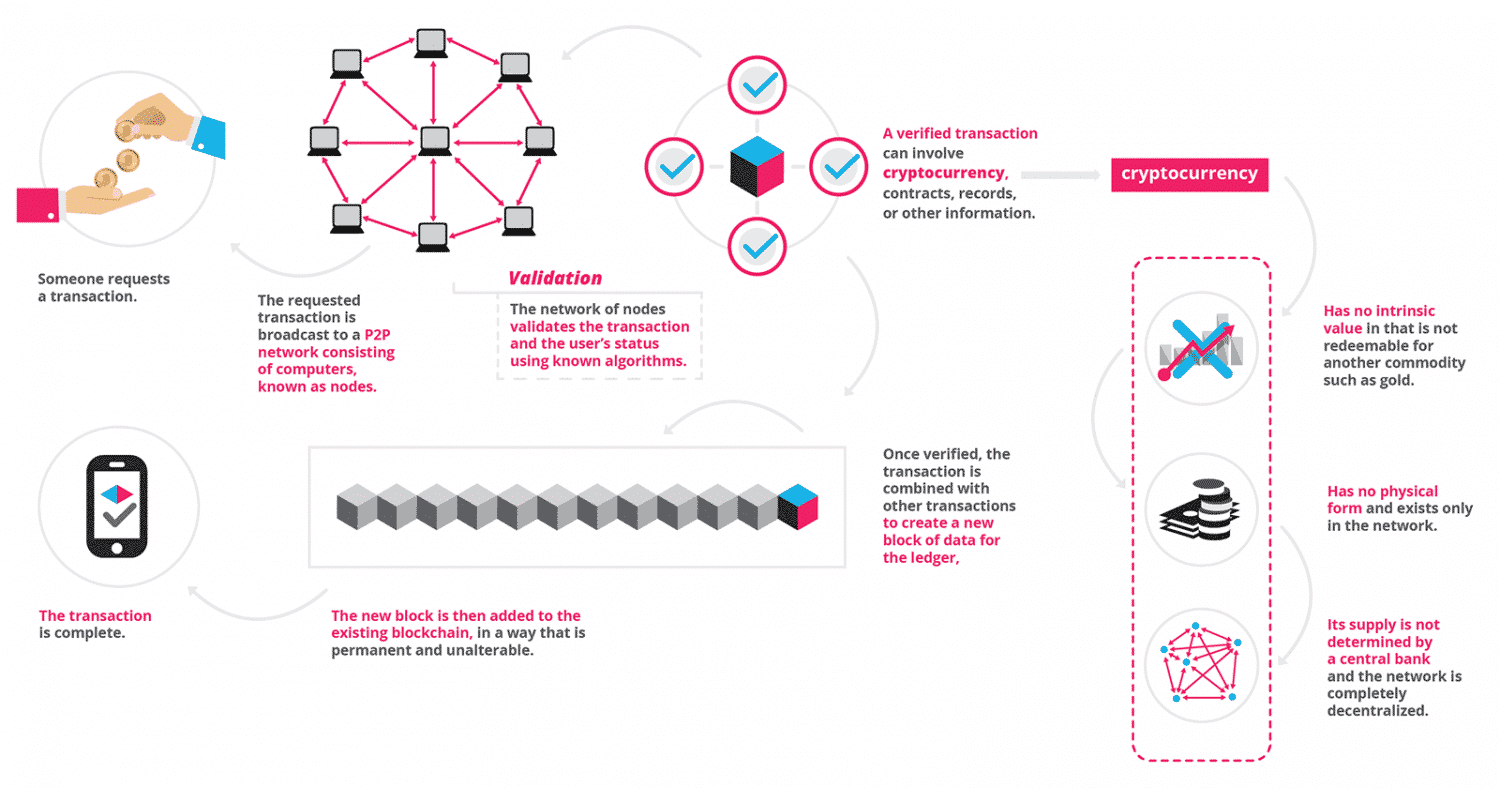 The Blockchain is an immutable, decentralized, digital ledger. That’s a mouthful, but let’s break down what that means. Think of it as a digital database that no one owns but anyone can contribute to.

I think one way to visualize the Blockchain is with the comparison that’s been made many times to Google Docs. Think of Microsoft word as a traditional database and the Blockchain is Google Docs. To collaborate with other people on Microsoft word, you would need to send them your document then wait for the other party to make changes and send back the updated copy. This is how traditional databases work. Two parties cannot make changes to the same database at once. With Google docs, you can share the file and allow multiple people to work on it at the same time. That’s how the Blockchain works, its a shared ledger.

There are several key features that make the Blockchain such a significant advancement in technology. A few of the major ones include:

Pretty much all businesses operate in a similar manner. They produce a good or a service that consumer will buy, then after deducting for all expenses such as administrative cost and wages, they get to either keep the remainder as retained earnings or redistribute it to the shareholders.

Of course, this process will look a bit different when we’re talking about a publicly traded company, a mom-and-pop shop, or a startup, but the basic principles apply to all. It’s a centralized model, which involves:

According to Vitalik Buterin, the founder of Ethereum, traditional businesses include the following parties:

The corporation has three classes of members: investors, employees and customers. The membership rule for investors is that of a fixed-size (or optionally quorum-adjustable size) slice of virtual property; you buy some virtual property to get in, and you become an investor until you sell your shares. Employees need to be hired by either investors or other employees specifically authorized by investors

The business model that the dApps employs is different. It enables peer-to-peer interactions, potentially removing all intermediaries. It creates a trustless system, so there’s no need for a third party to validate data and apply that trust.

There are no employees.

There are no ‘shareholders’ or a board of directors.

There are no owners and it isn’t a corporation.

These parties still theoretically exist in the Blockchain model, but the way they interact changes dramatically.

Think of it like Wikipedia, the largest online encyclopedia where anyone can contribute and make edits to the content. With each new user, the network grows stronger and the information becomes more reliable. Every reader can edit and revise pages so the system is designed self-regulate. The ‘employees’ are the people that contribute to the network by providing a service within the dApp.

This is where the token comes in. Instead of rewarding contributors with a Barnstars like in the case of Wikipedia, individuals are rewarded with a token which they can use within the platform itself or exchange for another more transactable cryptoasset such as Bitcoin. It’s not necessarily intended to be profitable, rather it’s intended to build a community and serve as a medium for true Peer-to-Peer exchange.

The way Blockchain entrepreneurs and developers make money is pretty straightforward: they hold some portion of the tokens as ‘sweat equity’ hoping their project works out and the increase in the value of their asset combined with the liquidity of their token serves as their reward.

How their dApp makes money or how they cover the costs isn’t a simple theory though. Many of the cryptoasset developers and entrepreneurs hold an ICO to crowdfund their project in the early stages where the investors get the cryptoassets at comparatively low prices (and can sell them at high prices later) and the developers get enough money to cover the costs in the early stages. The later stage revenue earning strategies can be any among these:

There is a conflict of interests in the traditional operating model of the companies. The goal of a company is to return a profit to the shareholder while delivering the customer with the best product or service. This kind of puts them in somewhat of the crosshairs with two different parties.

Even Tesla has got hit by such conflict of interests.

Blockchain enables a more holistic business model, one in which investors are aligned with the users and the developers. To create a dApp, you issue a token. To use the dApp, you first buy the token then use it in the network. To invest in the platform, you buy the token with the hopes the network becomes more valuable and the price goes up.

There are definitely some potential problems that can arise from this, including the hack of the DAO where 3.6 million ether was stolen. However, I think it’s an interesting model that could certainly have some benefits.

Did we miss something? Come on! Tell us what you think about our article on The Blockchain Business Model in the comments section.